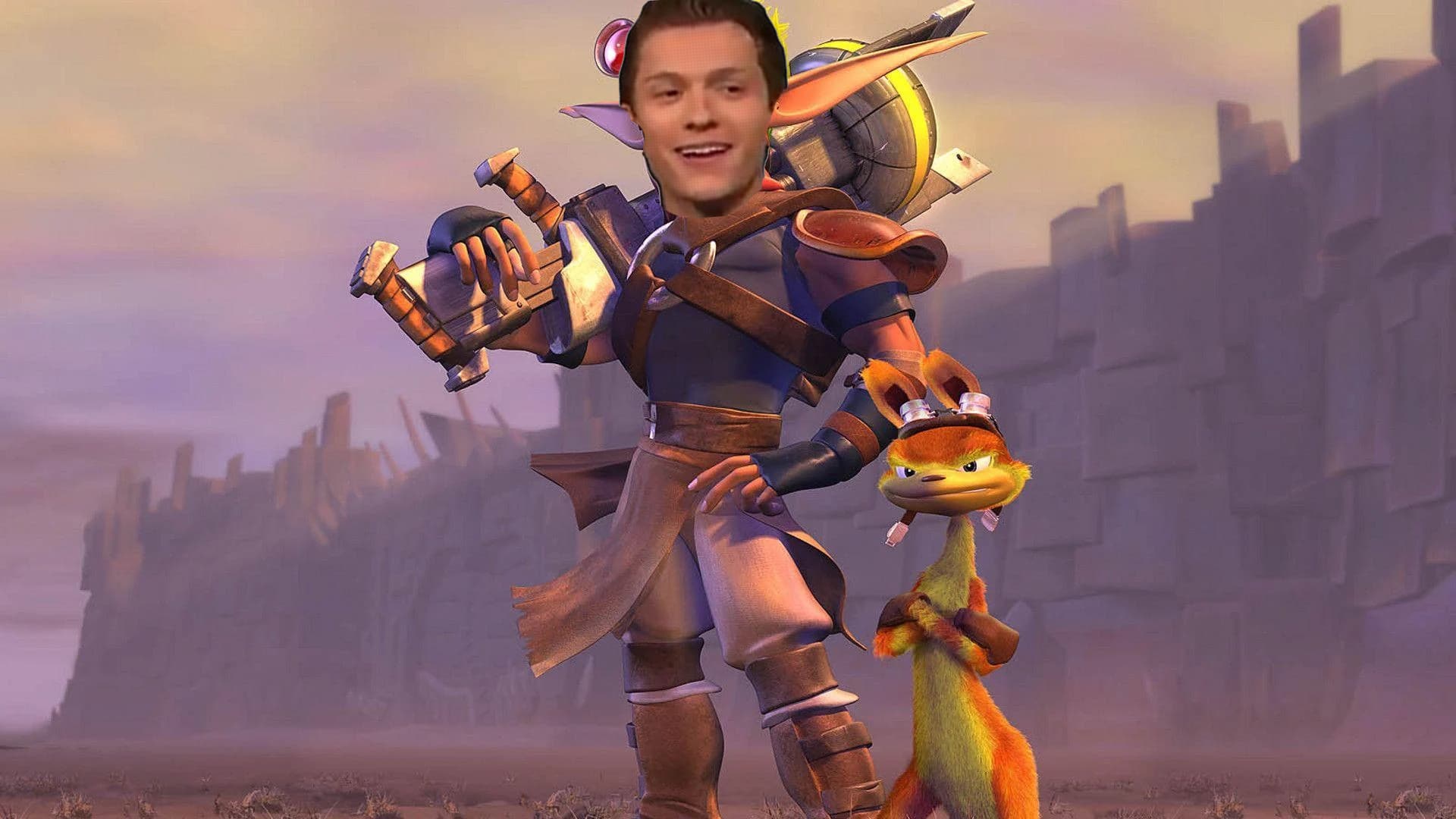 Ruben Fleischer, the director of the Uncharted film, also wants to make a Jak and Daxter movie. What’s more, he also wants Tom Holland to play the main character once again.

As for Tom Holland, the actor has expressed interest in playing Jak in the hypothetical Jak and Daxter movie, and it looks like Mr. Fleischer is on board to make this happen as revealed in a new interview with GamesRadar.

“He said Jak and Daxter and so, when I saw him earlier this week on this tour. You know, Tom, someone told me that you want to make that movie. I’m actually trying to make it.’ So there’s the possibility that we could partner again on that one, which I’m really excited about.”

The director has already found some writers to pen the script, and will also be working with Naughty Dog and PlayStation to try and make the Jak and Daxter film a reality.

While there’s no news just yet on whether a Jak and Daxter movie is happening, the odds of that being a reality will presumably be bigger if the Uncharted movie becomes a box officesuccess.

Activision Employees Speak Out on Company’s Crunch; Had Days Working ‘Til 3AM