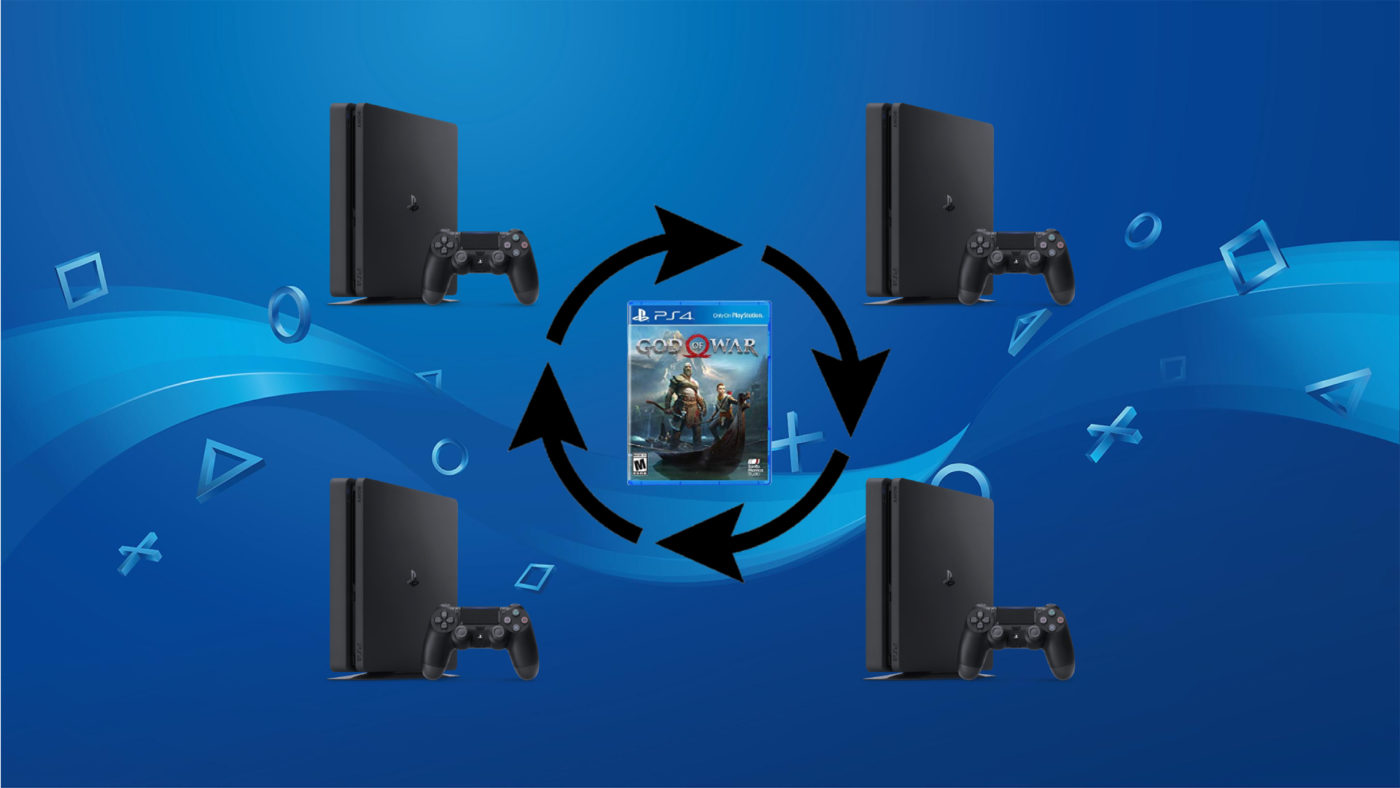 There’s a “new” PlayStation game sharing exploit that’s’ making the rounds across the internet, and while the thought of sharing your digital content may seem tempting, we explain why you really shouldn’t be doing this unlimited PS4/PS5 game share exploit.

A recent video and thread (which we won’t share) are making their way through the PlayStation hacking scene, which detail a method that causes a bug in the PSN activation/deactivation procedure, allowing for unlimited game sharing for offline consoles. This includes even bypassing the six-month remote deactivation limitation that’s there to limit this. The method isn’t exactly “new” per se as some console sellers have been using it for years for their own personal gains, but this would be the first time (as far as we know) that it has become publicly made. We won’t link the thread or detail how this method is done as there are a number of reasons why it’s not a good idea.

For starters, this is blatantly stealing. While Sony allows you to share games across two consoles at a given moment, their terms of service (ToS) is pretty straight forward with that only being for consoles that exist within the same home. Considering that game sharing essentially gives you a second copy of a game, you can probably understand why this wouldn’t sit well with Sony if that can be exploited unlimitedly with no set time restriction. Again, it’s stealing and a more bigger crime if you are caught reselling consoles with pre-loaded games.

And then there’s the obvious chance of being banned. While Sony doesn’t ban too often (if they have at all) for game sharing, it can still happen. Is it really worth the ban, especially if you have a long history of purchases made? We certainly don’t think so.

So Why Was This PlayStation 4 and 5 Exploit Publicly Made?

According to the original poster, the reason why they published this to major scene outlets is because they wanted Sony to patch the method. Of course it seems a bit late considering how many years the exploit existed, but nonetheless it’s definitely something that should be fixed ASAP. Chances are we will see a new software or perhaps a network side update that will fix this exploit real soon.