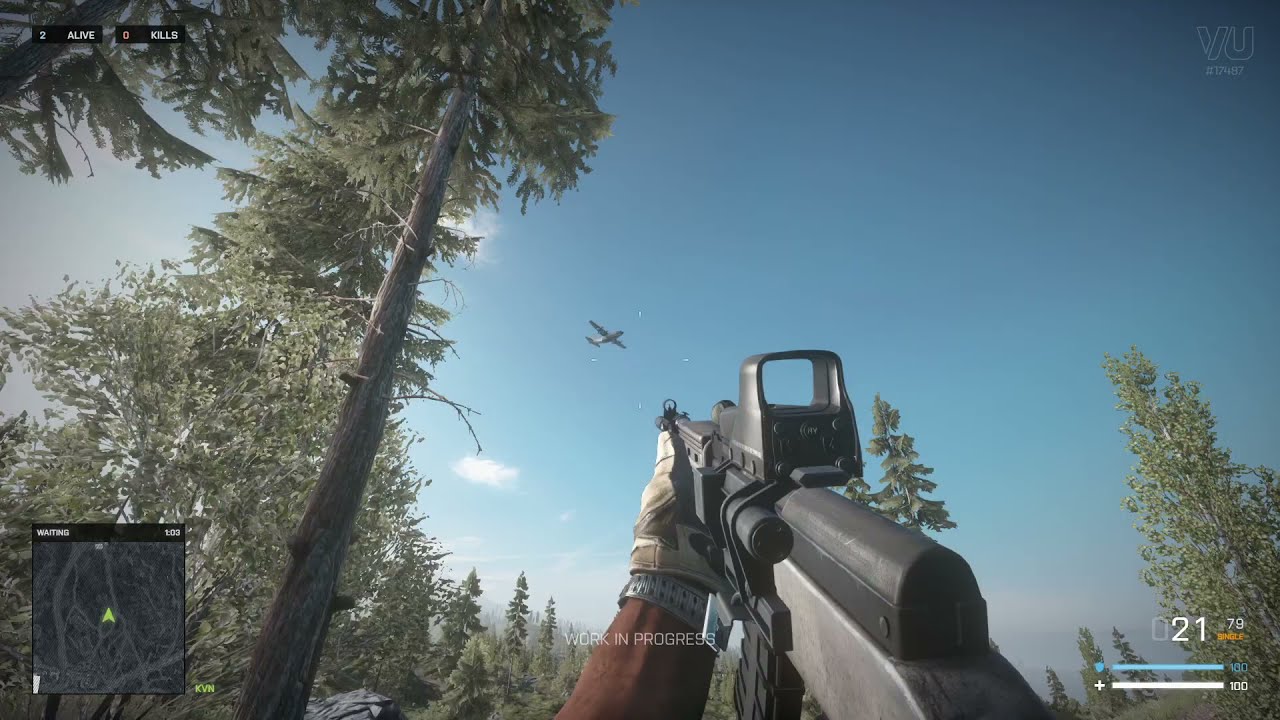 Note that this is in no way official or vouched for by DICE or EA, so understandably, the development process is taking a lot longer. The team did release a gameplay teaser though, and it’s shaping up something fierce it seems.

It’s just 14 seconds long, but there’s actual gameplay sprinkled throughout which should be a godsend for Battlefield fans hoping we get a proper battle royale mode. The mod team did roll out an FAQ on their Discord which touches on some of the key things would-be players might be asking.

– Does the steam version of Battlefield 3 Premium also work?
Yes!

– Where can I download it? How can I play?
You can’t play yet but once it’s done you could play this mod trough (sic) Venice Unleashed: https://veniceunleashed.net/

– When will it be released?
TBA

– How can I contribute?
Currently the only thing we need is time, but we will need playtesters in the future (we will notify everyone about the playtests here on our Discord).

– How does this compared to any other battle royale game (like pubg, firestorm, apex etc.)?
While developing we wanted to stay as close to the Battlefield 3 experience as possible for example the only character physics code we modified currently is the free fall physics after you jumped out of the plane (so you could land further).

We do not want to modify any of the weapons as well, we just not gonna use all of them and group them according to their OPness. (We have 3 tiers)

The revive, health, ammo, armor system is sill in development so we don’t want to set in stone anything yet.

We have a working ping system for teams, and a merchant/shop system is in the works.

– Can I host my own server?
We try to develop this mod to be as configurable as possible but we think that in the first couple of months all servers should stick to the same settings so players won’t get confused joining from one server to the other. But we will talk more in depth about hosting near the release!

Once more details are shared, we’ll let the community know.

Rumor: Battlefield 6 Reveal Set for May