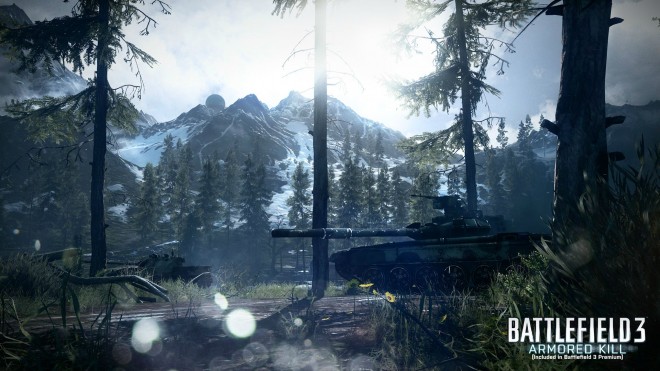 Check out the upcoming Battlefield 3: Armored Kill release times for all Xbox 360 and PC users, including non-Premium PS3 members.

Times provided by EA Support. Please use this timezone converter to find out times in your location.

As usual, Battlefield 3: Armored Kill will be made available to download via Origin, the Sony PlayStation Network Store or the Xbox LIVE Marketplace

Remember, Battlefield 3 Premium Edition also releases tomorrow, September 11 in North America and Friday, September 14 in Europe which packs in Battlefield 3 plus a full Premium membership including all expansion packs.