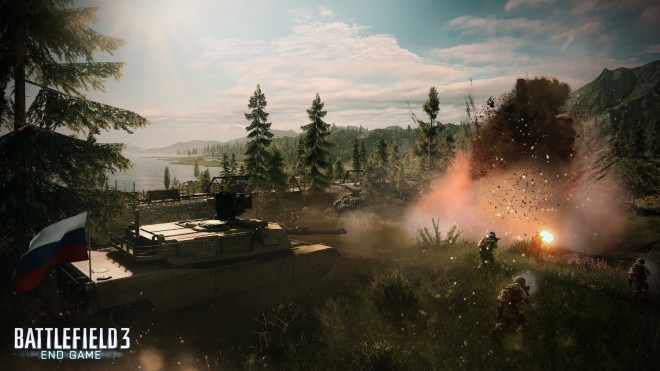 Battlefield 3 players on the PC, Xbox 360 and PlayStation 3 will be experiencing “short, intermittent multiplayer outages” throughout the day today.

Its not clear exactly what DICE is working on, but it can only mean good things, even if only minuscule.

Looking to kill time while unable to play? We recommend checking out some of our favorite End Game stunts using the new motor-bike!

Check out the GameStop poster below (courtesy, Examiner): 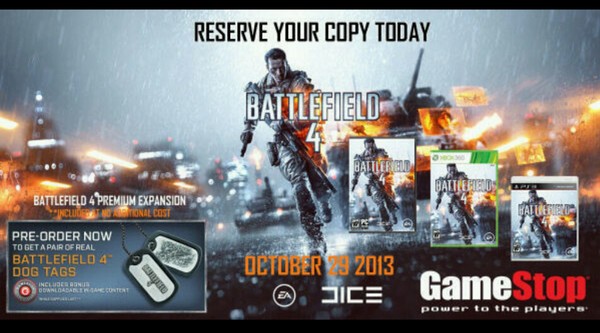 As of yet, nothing has been confirmed by either EA or GameStop, so we’re still categorizing this one as a rumor, despite its likelihood.