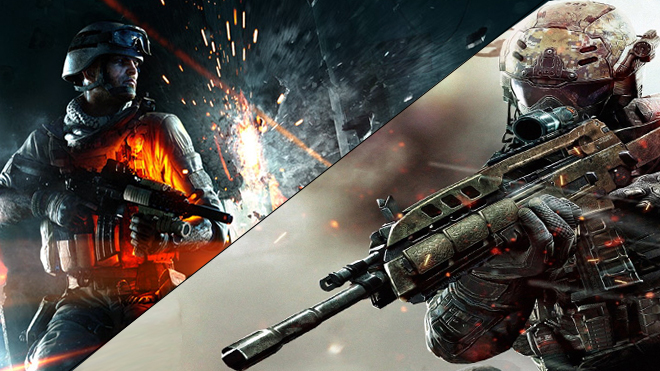 First up, Urgent Fury and FraggedNation are holding the first ever “Battle Bowl.” Sponsered by Elgato Game Capture HD, the Battle Bowl is a “series of tournaments where the top teams from each community will battle for the Championship Title on various multiplayer games.” Battle Bowl I’s line up includes Call of Duty: Black Ops 2 for the PlayStation 3. Two teams of four will battle it out in an open ladder on both FraggedNation and Urgent Fury starting the 1st of February until the 27th. The top eight teams from each community will move on to the championship bracket on March 2nd and 3rd. The winners take home an Elgato Game Capture HD device for all four members of the winning team while the Community gets to claim the Battle Bowl Trophy. 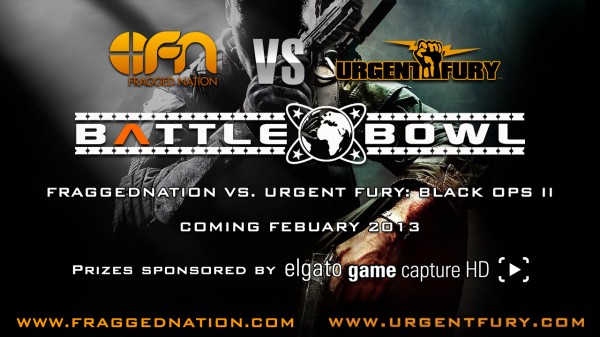 Choose your community, set up your teams, and visit either Urgent Fury or FraggedNation for rules and more details. The Championship will be streamed with live commentary on Urgent Fury’s Twitch TV.

Meanwhile, Battlefield 3 fans can look forward to Kelevra’s “Close Quarters Challenge” on the PlayStation 3, Xbox 360 and PC. Hosted by FraggedNation, combatants can sign up with in a 5v5, Conquest Domination tournament based on Battlefield 3’s Close Quarters expansion pack. The top three teams will go home with great prizes from sponsors like GamerModz, TTeSports, SquidGrip and 4Processing.