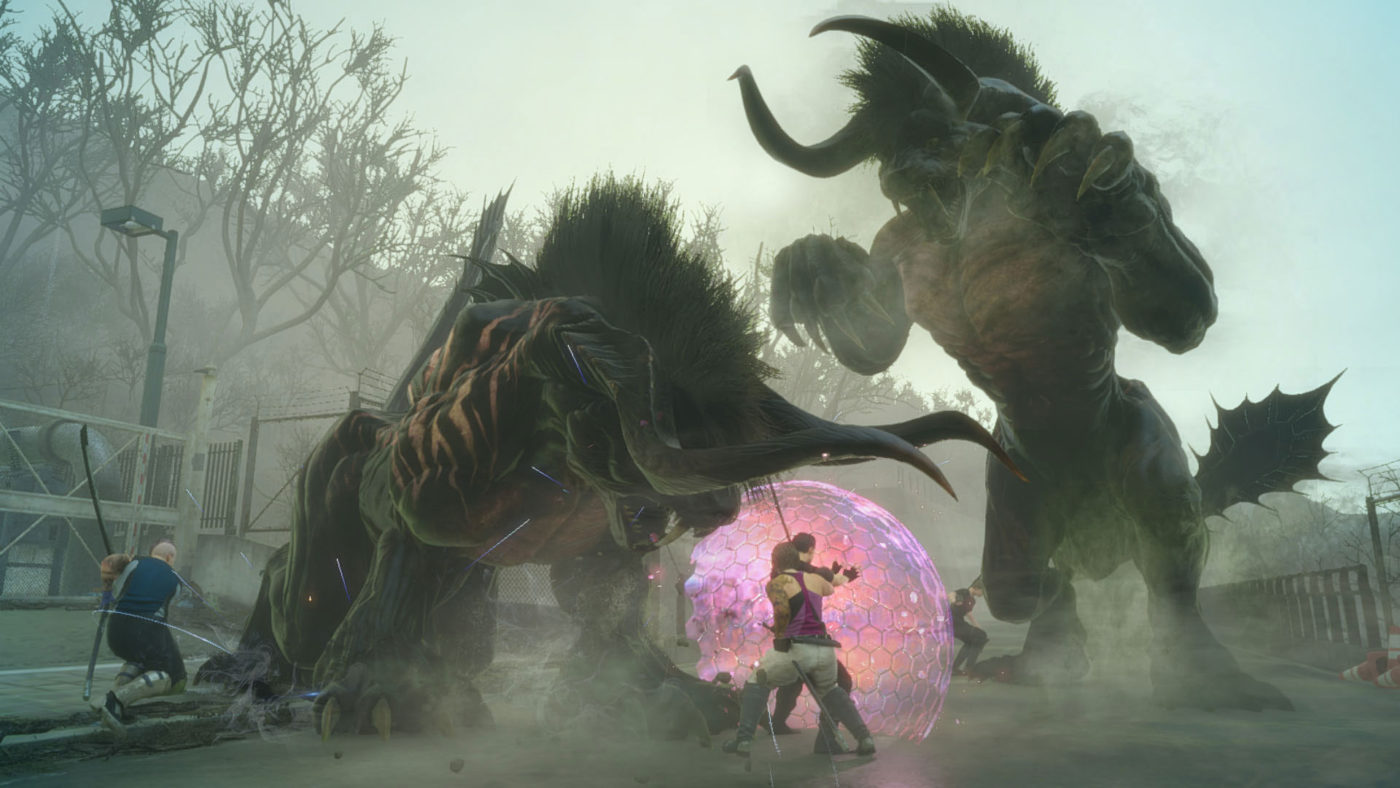 An upcoming Final Fantasy XV update will launch on December 12, making several changes to the Comrades multiplayer. What’s more, there are further updates planned for 2018, but details are scarce for now.

Find the list of patch notes for update 1.1.0 below:

– Cases where the player’s level does not rise

– Cases where enemies do not appear in multiplayer quests

– Other things that prevent progress

– Witch’s Shop – Receive the buff effect obtained through a meal in exchange for the Timed Quest reward.

Drector of comrades, Kazuya Takahashi has released a FFXV 1 year Anniversary message, which you can watch below.

What do you think of the upcoming patch? Let us know below.

PUBG Xbox One X 60fps Target Confirmed, Base Xbox One May Be Limited to 30fps