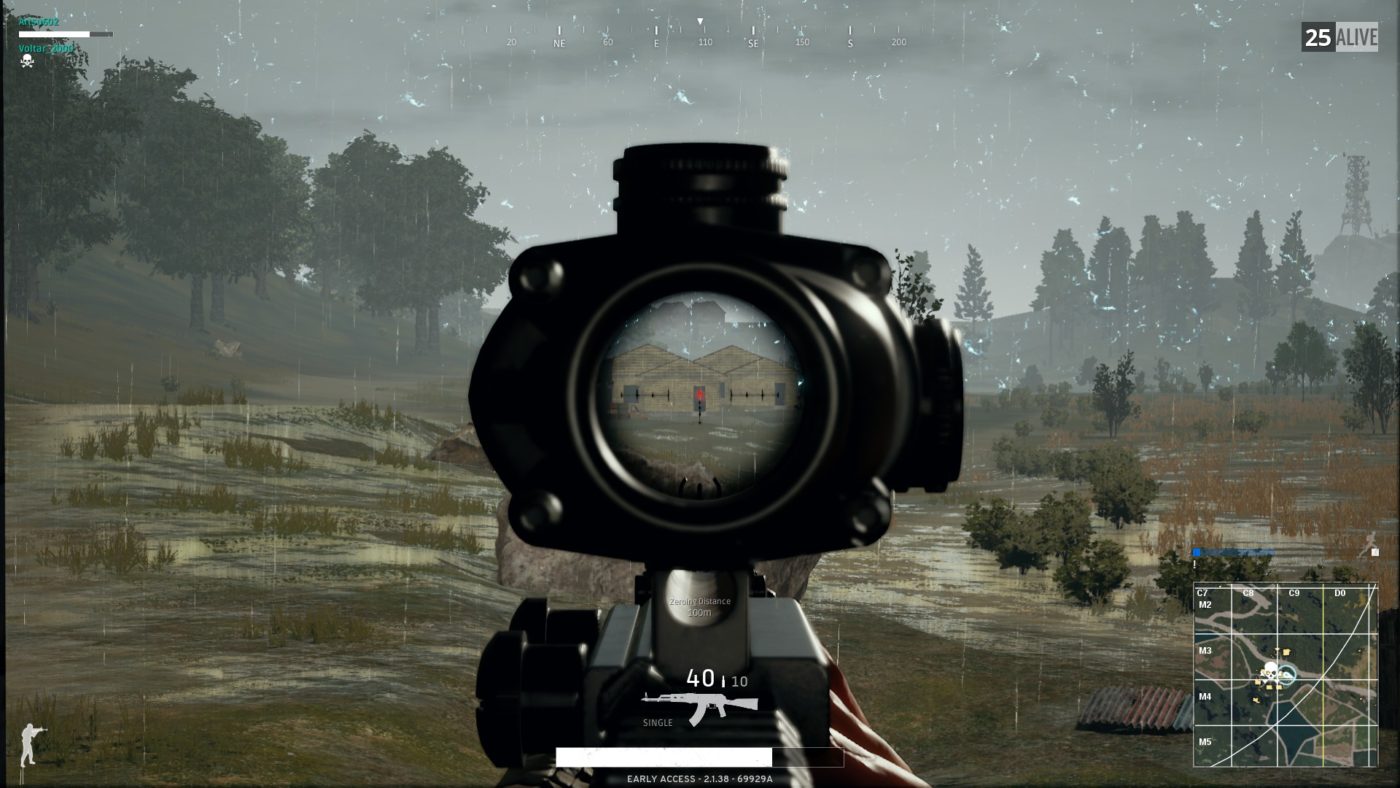 ESL has announced a new PUBG Invitational to take place at IEM Katowice during February 24-25. There will be 16 teams competing for the $50,000 prize pool.

The Katowice Invitational follows the gamescom and Oakland events, which were heavily criticized by viewers due to the game’s “Early Access” state. PUBG was a game which could be brutally inconsistent, making for a very uncompetitive title.

With PUBG having now been officially released with the 1.0 update, the game should be in better shape to handle a competitive challenge. At least, that’s what ESL is hoping!

“The IEM World Championship Katowice 2017 was the world’s largest esports event in history, and with PUBG’s competitive debut at IEM Oakland, we are thrilled to feature it again at such a renowned IEM event,” said Michał Blicharz, VP Pro Gaming at ESL. “Previously adding PUBG to the agenda brought a lot of excitement to the arena and we feel that it will be a great addition to the IEM Expo.”

What do you think of the latest PUBG eSports event? Will the winning team succeed because of skill? Or are there other factors to watch out for? Let us know.