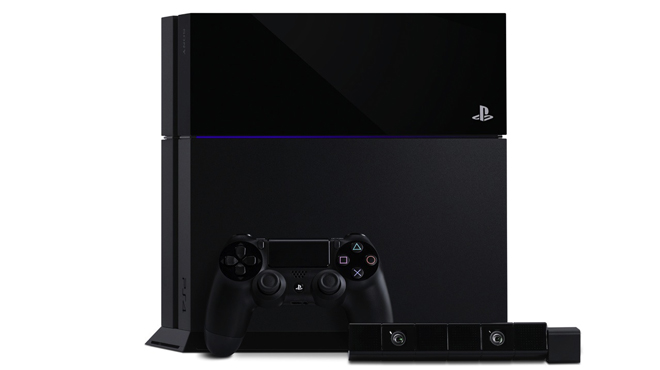 It appears the PS4 demand has exceeded the supply as far as retailer GameStop is concerned. Speaking to Game Informer, a spokesperson for GameStop stated:

Due to high demand for the system, GameStop is not currently taking additional store reservations for the PlayStation 4.”

Halting of pre-orders extends to GameStop’s website as well with the console listed as sold out. An internal Gamestop memo stated back in June that “the flood gates are open for PS4 reserves”. The memo over-exaggerated a bit stating supply was “unlimited”, but some GameStop locations were rumored to allow upwards of 130 pre-orders. In comparison, pre-order allotments for the Xbox One were said to be approximately 18 units per location.

For those still looking to pre-order, it is still possible to obtain a PS4 on launch. Retailers such as Amazon and Best Buy are offering release date delivery or pickup for console bundles.

Have you pre-ordered a next-gen console yet? If so, which one(s) did you choose? Let us know in the comments below.

Thanks, Game Informer and GameTrailers.