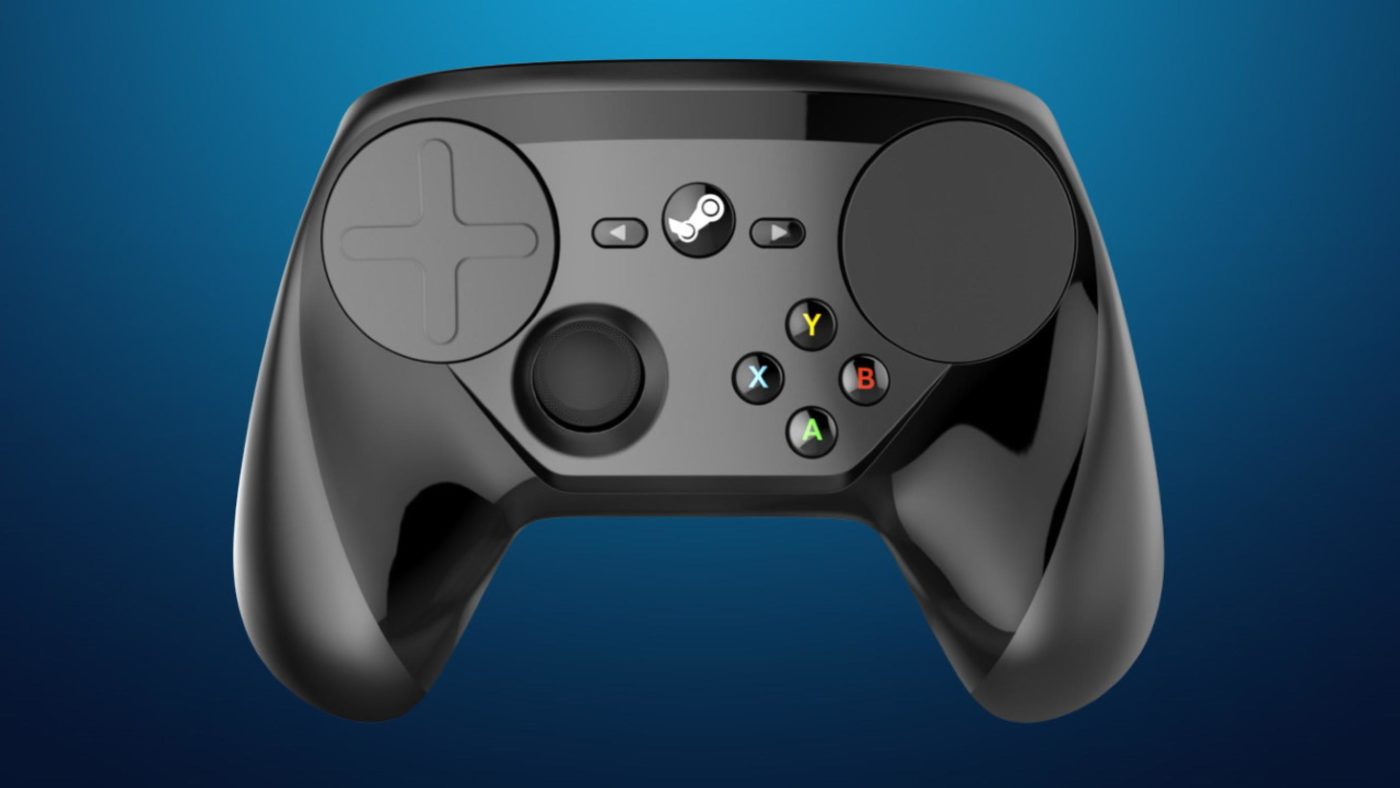 With both Sony and Microsoft showcasing new controllers for their upcoming next-gen consoles, it seems Valve won’t sit idly by, as the company has filed a patent that mentions a new Steam controller with swappable parts.

This was spotted by Valve News Network creator Tyler McVicker, where we have an image of the new Steam controller patent, along with a few details about what it does. 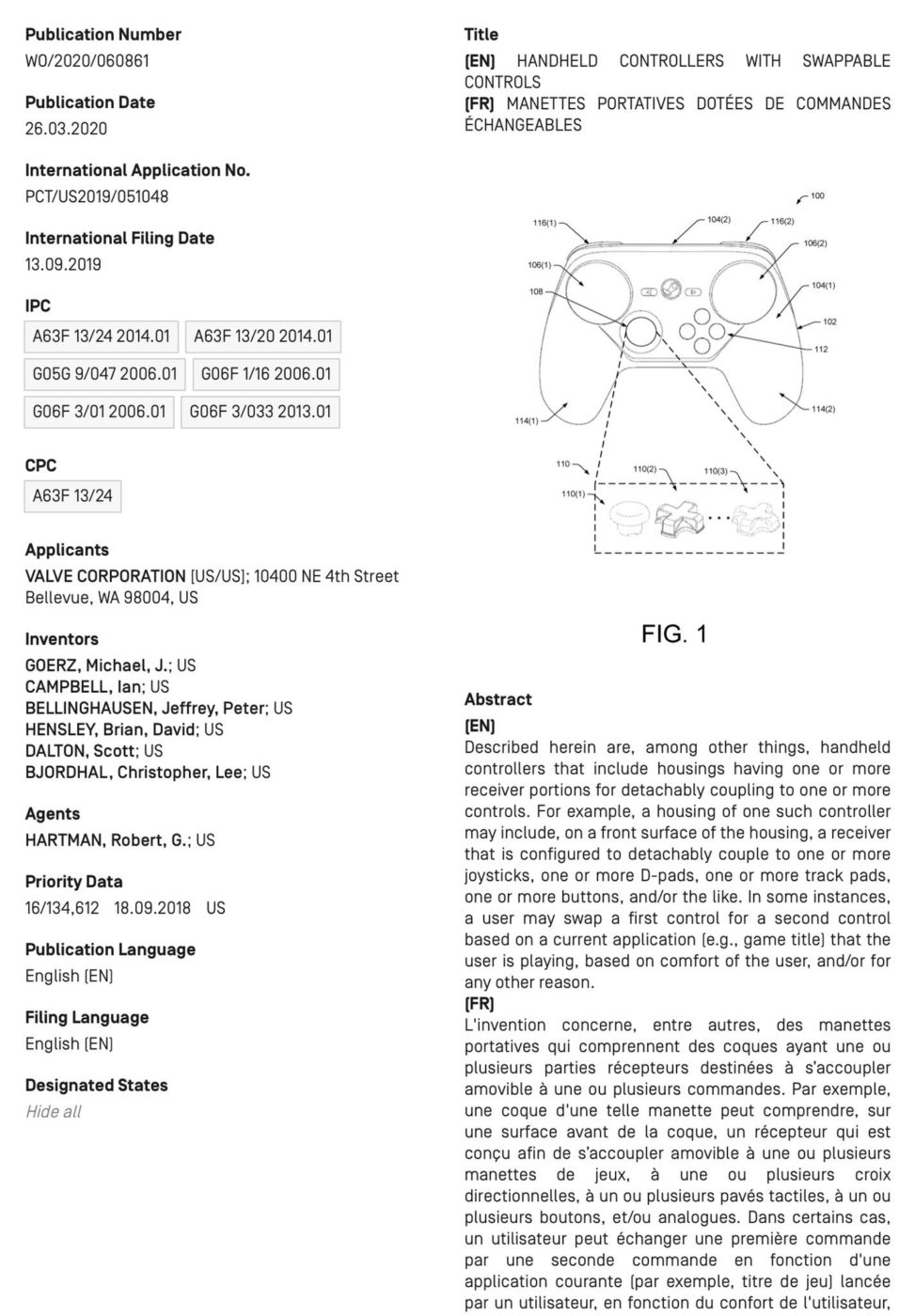 Mind, Valve patenting this thing doesn’t guarantee that it will see the light of day, it is an interesting patent and one I can see a lot of people liking. This could prove beneficial for gamers on PC that prefer in-line sticks, or even be a good controller for handicapped gamers that want more customization in their controllers.

Are you digging this new Steam controller patent or should Valve focus on other improvements on the controller first before introducing a new one?