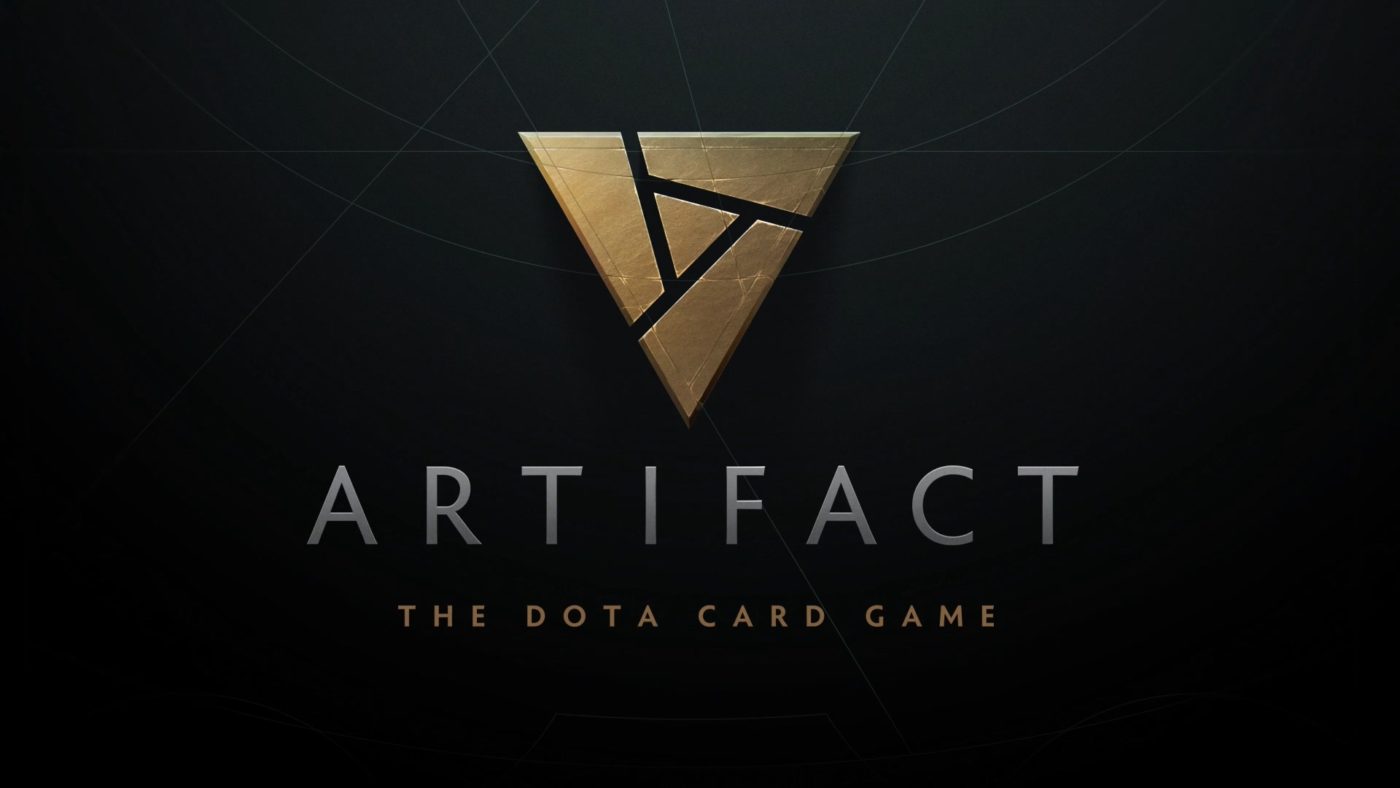 Artifact is the name of the title that Valve has just revealed, and it’s a card game based on the Dota universe. Embedded below is the teaser trailer that was showcased during The International Dota 2 Championships livestream. It doesn’t give much away, as it’s essentially just a 34-second video of some colored rocks breaking apart and forming an ARK-esque logo… One thing it does tell us, however, is the targeted release window. “2018” pops up right at the end, just before it fades to black.

The Artifact experience promises to be different to other card games out there, as it employs “three-lane gameplay,” with some modes allowing players to use five heroes all at once, while powering them up with item cards.

Brad Muir (Massive Chalice, Iron Brigade, Brazen) confirmed that he’s been working on Artifact “for a while now.”

I’ve been working on @PlayArtifact at Valve for a while now! Can’t wait for you guys to play it! :D!

So another card game is going to enter the arena. Have you got high hopes for it? Or do you think Valve should dedicate developer energy elsewhere?