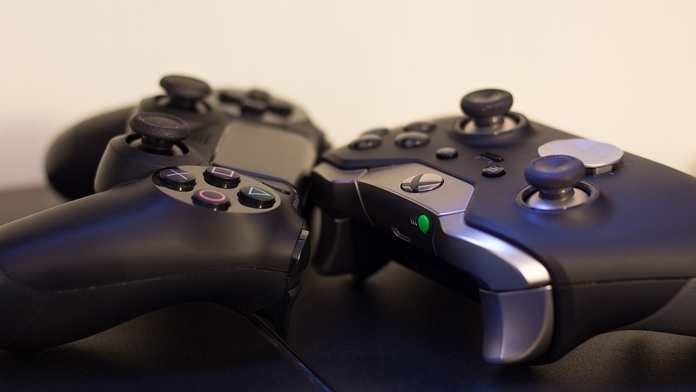 There are many similarities between video games and casino games, and it will come as no surprise to know that many people cross over and play on both. However, there is something that is now enhancing that, and that is the casino games that have a theme based around a popular video game. This means that video game players can try their luck on a casino game that has a very recognisable theme to them, and one that could be based around their favourite video game.

One of the biggest video games of all time has to be Tomb Raider, and the franchise has grown to also produce films and ​casino games​. The Tomb Raider casino game is based around the well-known character Lara Croft, and those who like the video game are going to love this slot. The theme will make it easy for video game players to pick things up, even those that have never played on a casino game before. You will have the advantage of knowing the different symbols that are used on the game, so you will know what to look out for when playing.

A little more recently, there has probably been nothing as big as the Call Of Duty franchise in terms of ​video gaming​, and this is another to create a variety of further things for game lovers to play, collect and use. One of the things you can play is the Call Of Duty: Modern Warfare slot game, which is based around the popular game with the same title.

This ​mass-multiplayer game​ is loved by online gamers, and some of these gamers will also play on slot games. Those who do both are probably going to rate this slot game as their favourite game, and it is easy to see why.

The slot game has a very similar feel to the video game, with similar dark colours and the battle environment that we have all come to know and love. When playing this game, you will feel like you are playing on Call Of Duty, and that is very difficult for a slot game to achieve so the game developers deserve a lot of credit here.

Again, just like the Tomb Raider slot, those who haven’t played any slot games before but want to try them out should look for games like this, based around a theme that they already understand. This will help you when it comes to knowing what to look out for, and also what to expect from the special features on the game.

There are many similarities between video gaming and casino gaming and don’t be surprised to see them come even closer together in the future. While ever developers are looking towards the gaming market for help and ideas with themes, we are going to see more and more casino games created with a video game theme and these are going to allow video gamers easy access to the casino market if they wish to jump in.