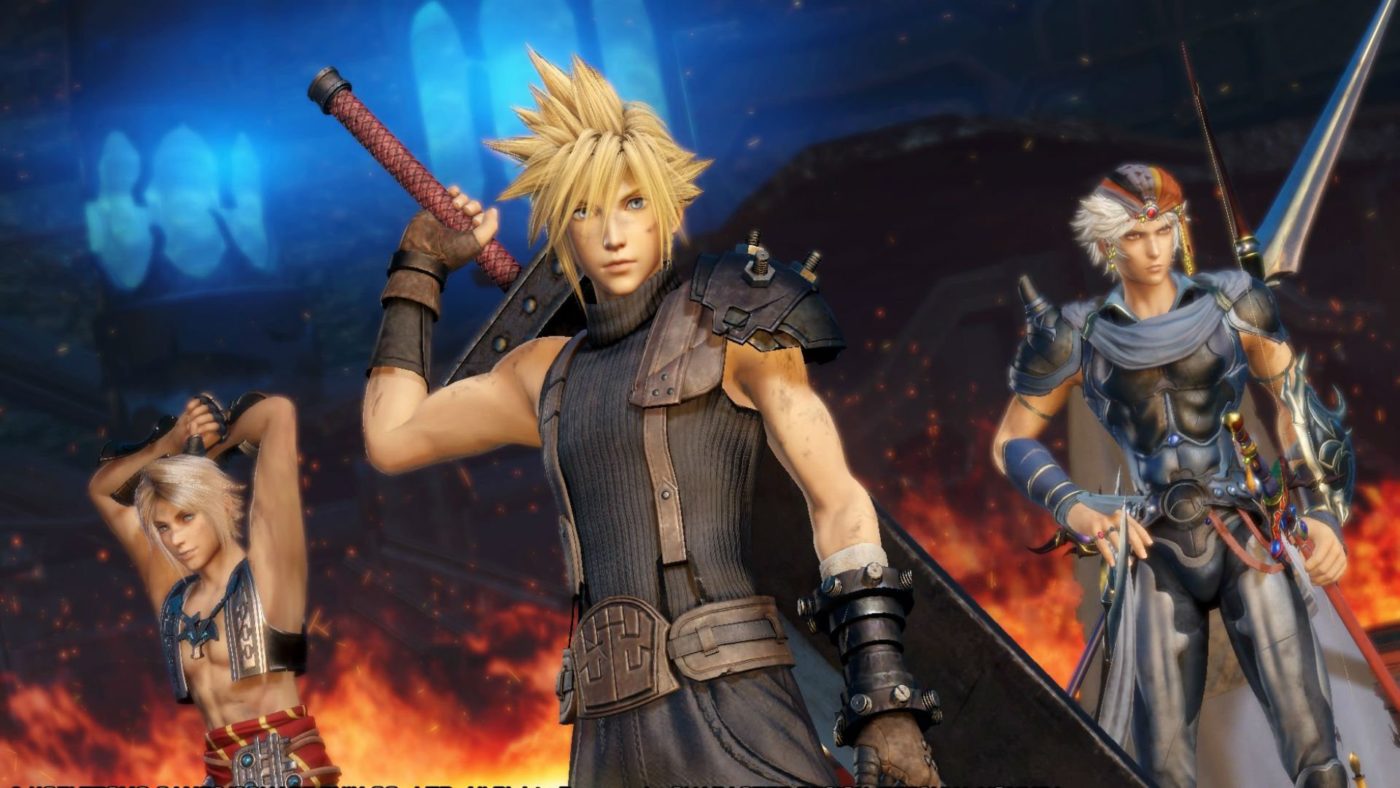 Dissidia Final Fantasy NT launches today in the US, bringing our favorite characters together for an epic battle. The game is chock-full of familiar faces, packing in main characters from across the franchise. In addition to this, each character has their own set of alternate costumes. There’s a lot to unlock here!

Get a preview of each character, including their descriptions and types, in the video below:

As for the alternate costumes, check those out in this video:

Seeing Cloud looking all high-res is making me excited for the Final Fantasy VII remake. Here’s hoping more news about that remastered classic pops up soon!

Will you be picking up and playing Dissidia Final Fantasy NT? If so, let us know which character you’re picking as your main! And tell us which appearance you’ll be rocking in battle!

Elsewhere in the Final Fantasy universe, Update 4.2 just dropped for Final Fantasy XIV, bringing a huge number of improvements to the game. Get caught up on the patch notes here.