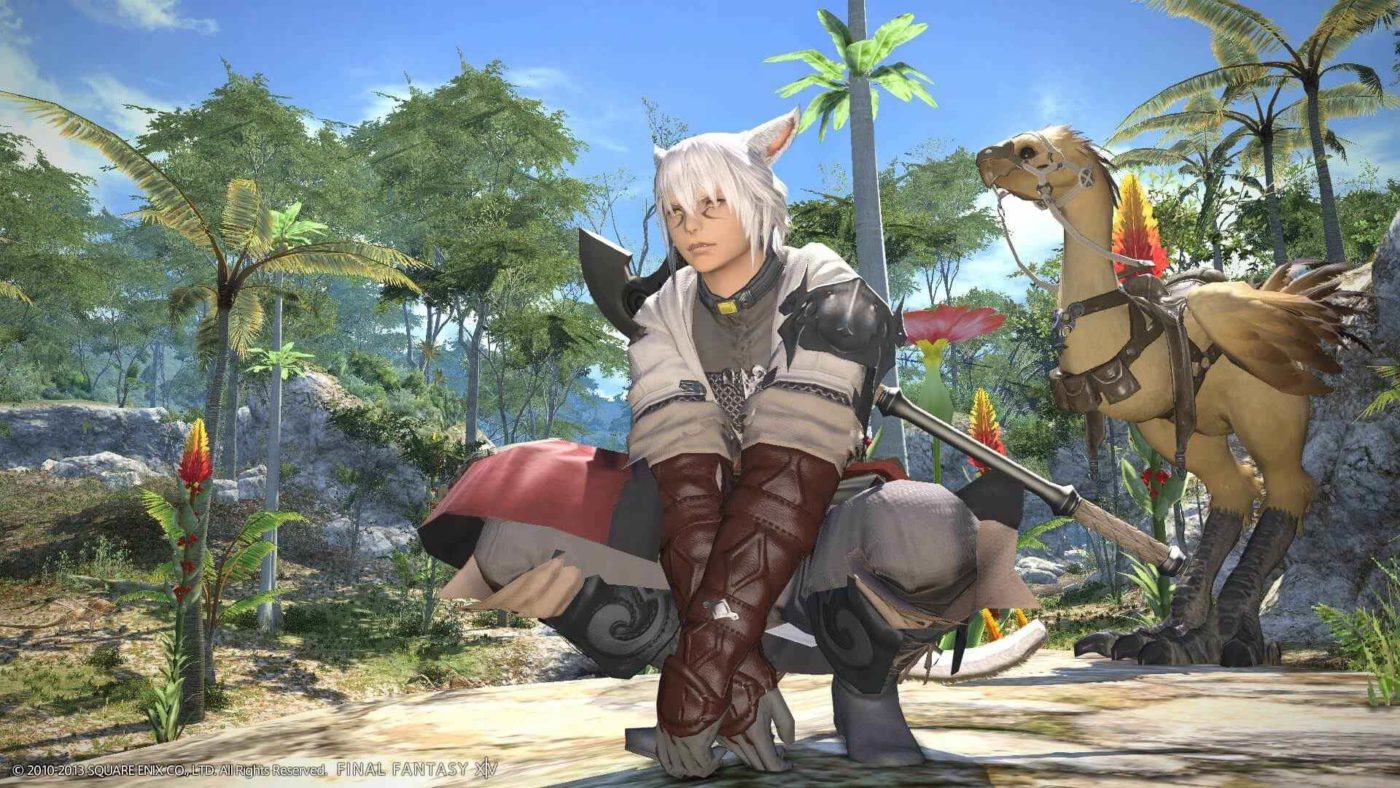 Square Enix has released the “preliminary” set of patch notes for Final Fantasy XIV Update 4.2. There is a huge number of changes and improvements coming with this patch, with “adventurers of every persuasion are sure to find something to enjoy in this exciting new update.”

The patch notes are marked to show which new content is available to those with just the base game (2.x), those with Heavensward (3.x), and those with Stormblood (4.x).

The main attraction of 4.2 is the new quests. Here’s a rundown of what players can expect:

4.x New Chronicles of a New Era quests have been added.

2.x 4.x New side story quests have been added.

2.x The rewards for completing the following quests have been changed:

3.x The quest “A Warm Welcome” has been renamed “Bitter is the Night.”

4.x The quest “Food for Thought” has been renamed “Spicing Things Up.”

2.x The difficulty of certain recipes required for Ixal beast tribe main quests and daily quests has been reduced.

4.x Music played during certain cutscenes in the Kojin beast tribe quest “Misdelivered” has been adjusted.

2.x 3.x The number of experience points received from crafting and gathering class quests up to level 60 has been increased.

You can find the full list of patch notes for Update 4.2 here. (Warning: It’s a long, long, long read!)

Are you excited for the next Final Fantasy XIV update? Let us know.

For Honor Dedicated Servers Coming in Next Update, Season 5 Dated