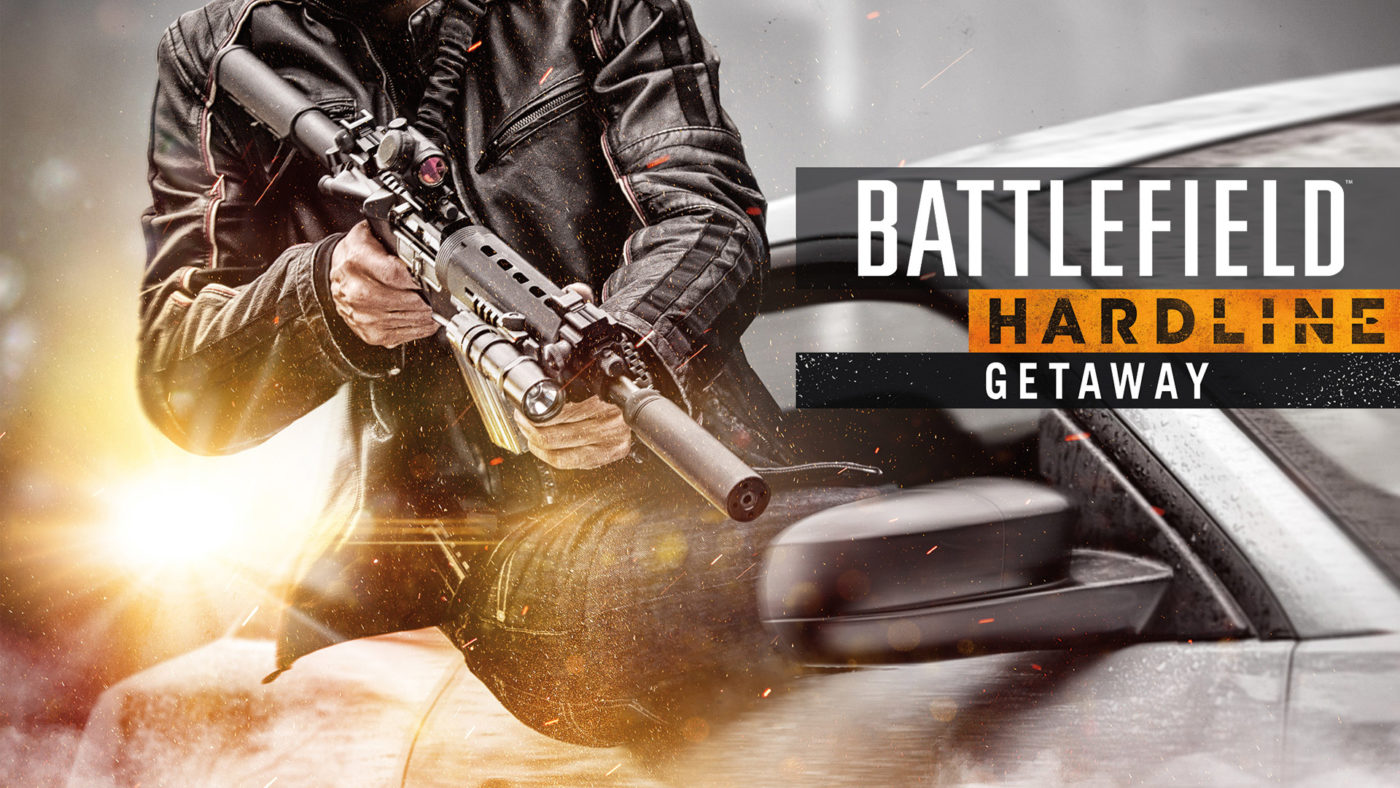 Getaway DLC launches for Battlefield Hardline Premium members some time in January with four new maps, a new game mode, new vehicles, new gadgets, and new Legendary Camos. Like Hardline’s Robbery DLC, Getaway introduces a specific set of new weapons for one of the game’s classes, which happens to be the Mechanic in this particular expansion.

Visceral says new weapons and patches for everyone are also being served up in an upcoming free update that launches alongside Getaway next month, so be on the lookout for more news. For now, check out some of the latest images for Hardline’s next DLC. 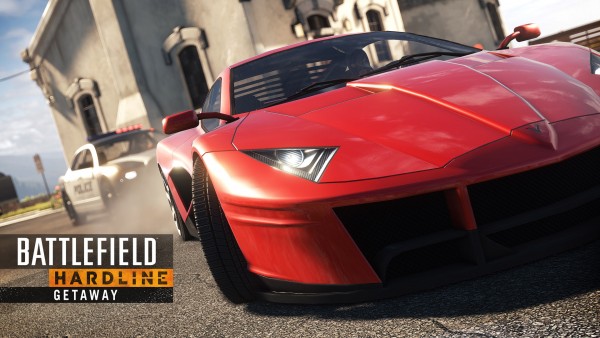 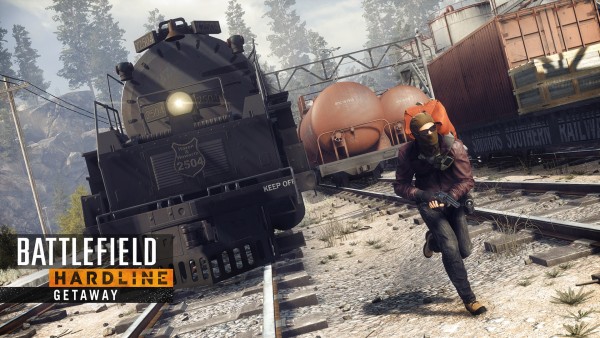 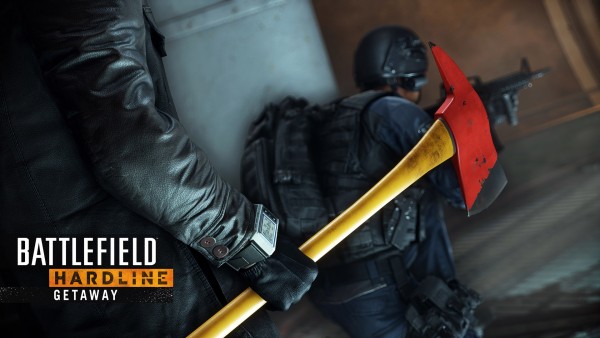 Keep you sights on MP1st for more Battlefield Hardline updates.