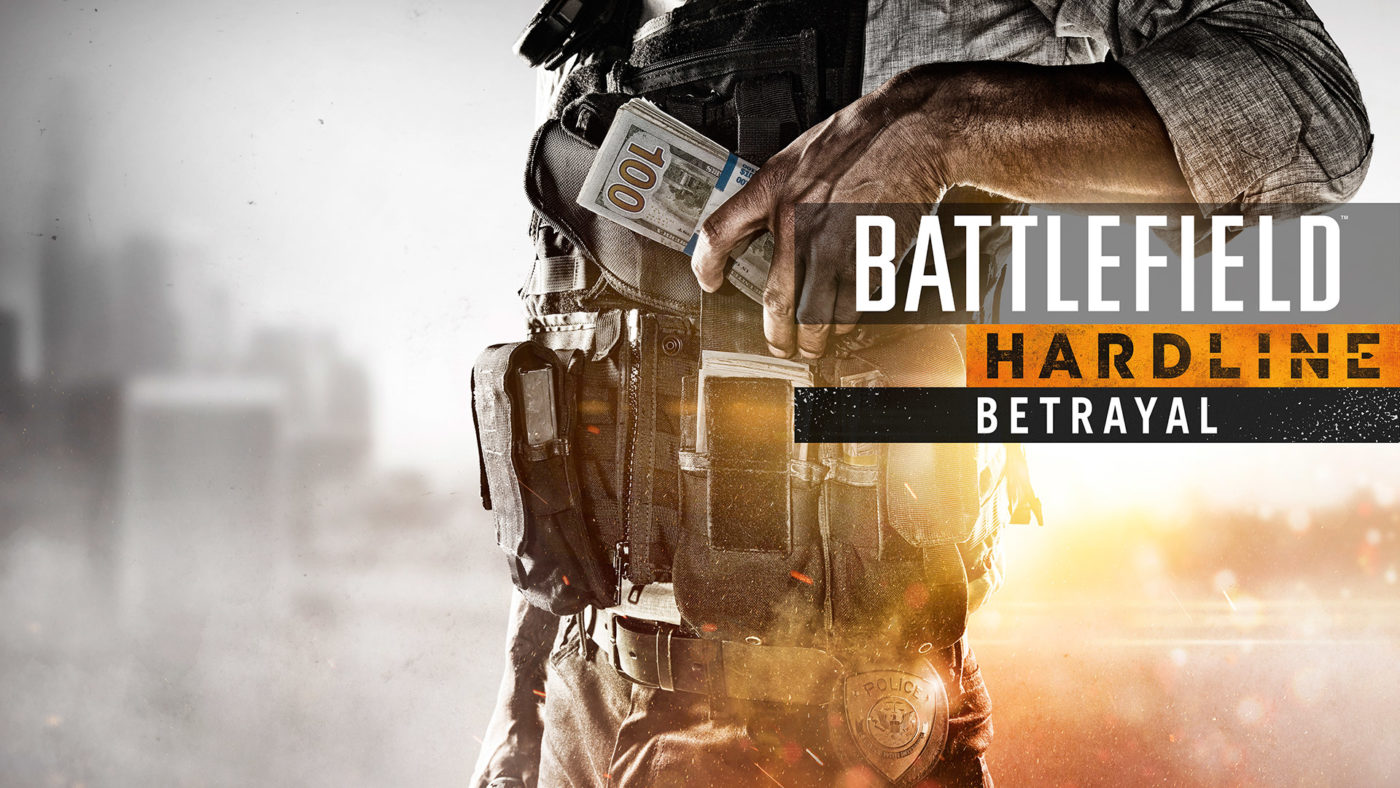 Lastly, Betrayal will finally deliver the previously promised Gun Bench Super Feature, which, as far as we know, will let players paint their favorite weapons in much greater detail. Then, you’ll be able to test your weapons out in the new Gun Range. Visceral is saving details for a later date, but both sound like neat additions to the game.

In the content update that will launch alongside March’s DLC, every Battlefield Hardline player will also get access to eleven new weapons and new server presets. Gold Battlepacks will also begin to reward weapon license vouchers at random, which Visceral says is a “Distinguished class item that unlocks an entire weapon license.”