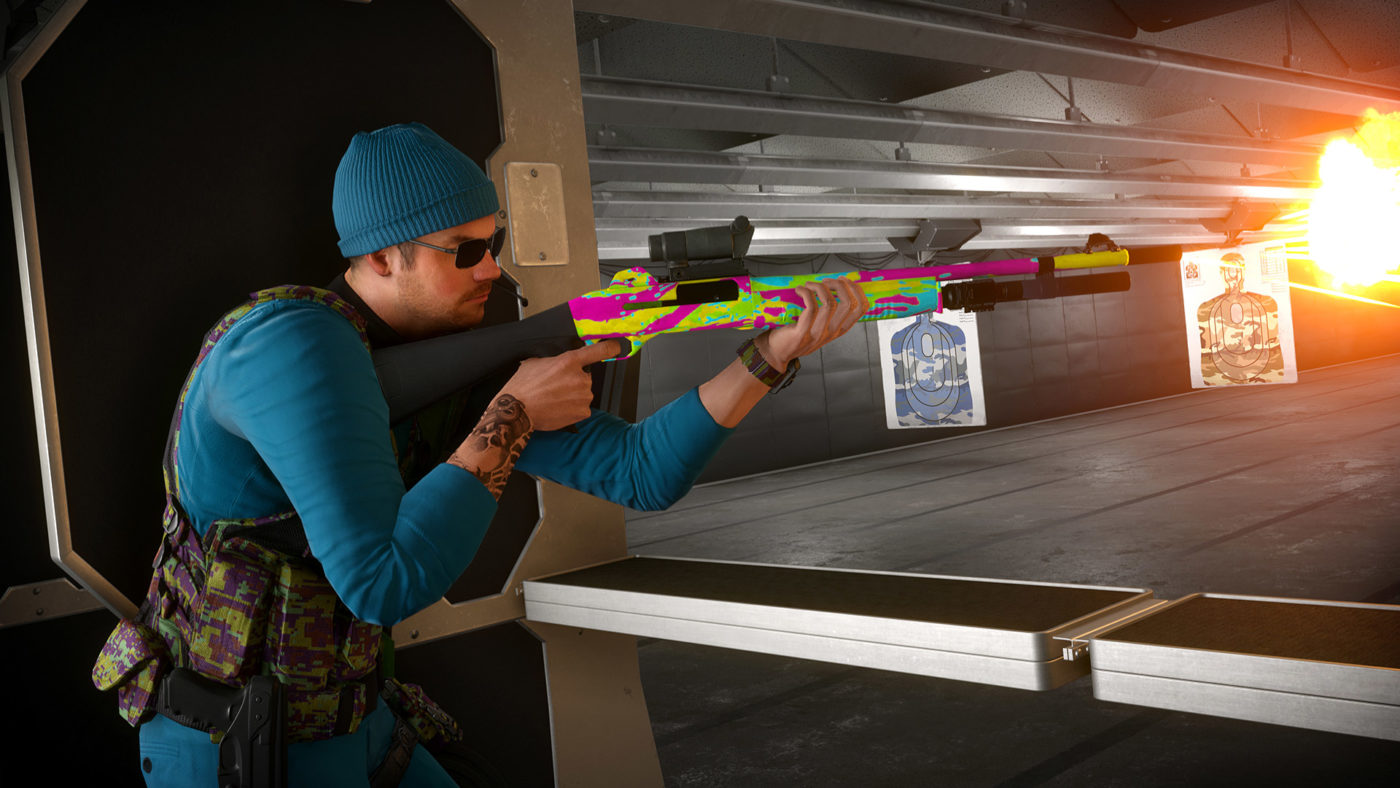 The latest addition to Visceral Game’s cops vs. criminals shooter, Battlefield Hardline, will take weapon customization to a new level while letting players test out their creations in their own personal shooting range.

The studio detailed some of the new features in a recent blog update, revealing the extent to which you’ll be able to personalize your weapons. It sounds like you’ll be able to go a little bit further than simply altering the paint job. Check it out:

Both the Gun Bench and Gun Range features are exclusive to Battlefield Hardline Premium subscribers, so you’ll need a membership in order to access them.