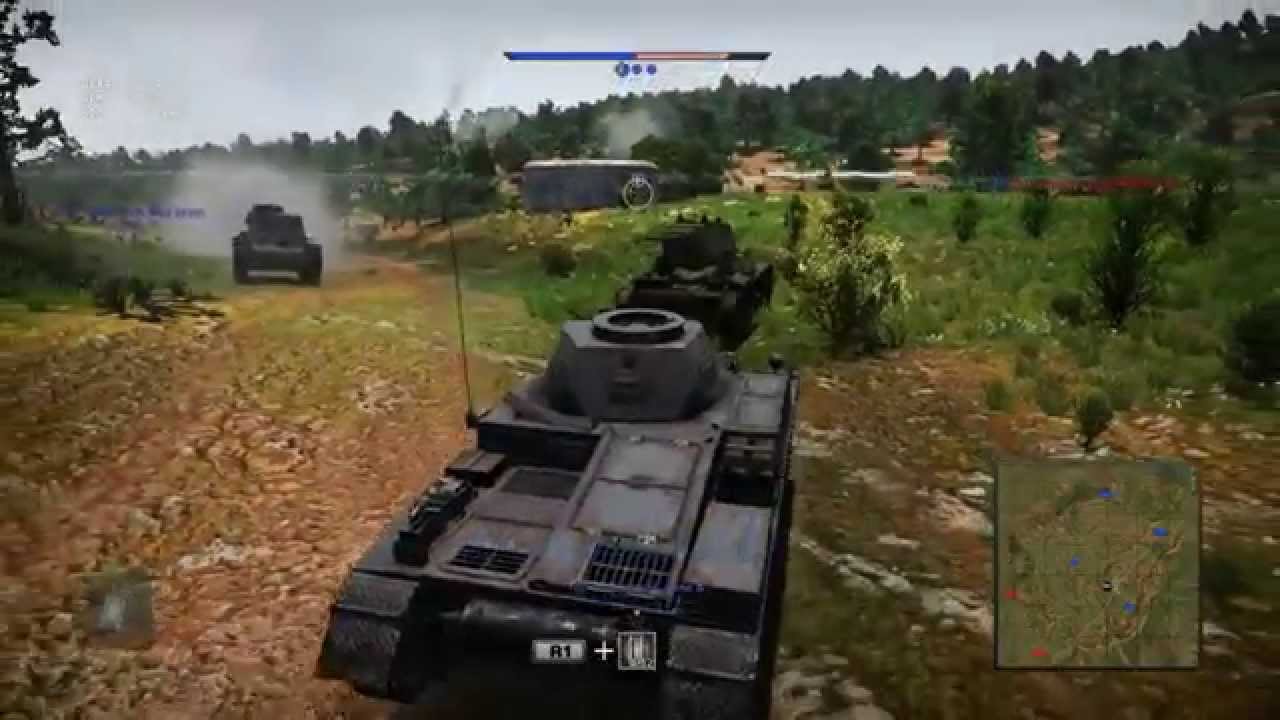 Gaijin Entertainment has released multiple patches for War Thunder this week, with the latest one rolled out today. Console gamers will see the War Thunder update 3.15 June 5 patch already live, and it’s for a set of fixes.

Note that according to Gaijin, there might be some changes not listed in the notes.

The current provided changelog reflects the major changes within the game as part of this Update. Some updates, additions and fixes may not be listed in the provided notes. War Thunder is constantly improving and specific fixes may be implemented without the client being updated.

If you spot any changes not mentioned in the War Thunder update patch notes above, share ’em in the comments below.