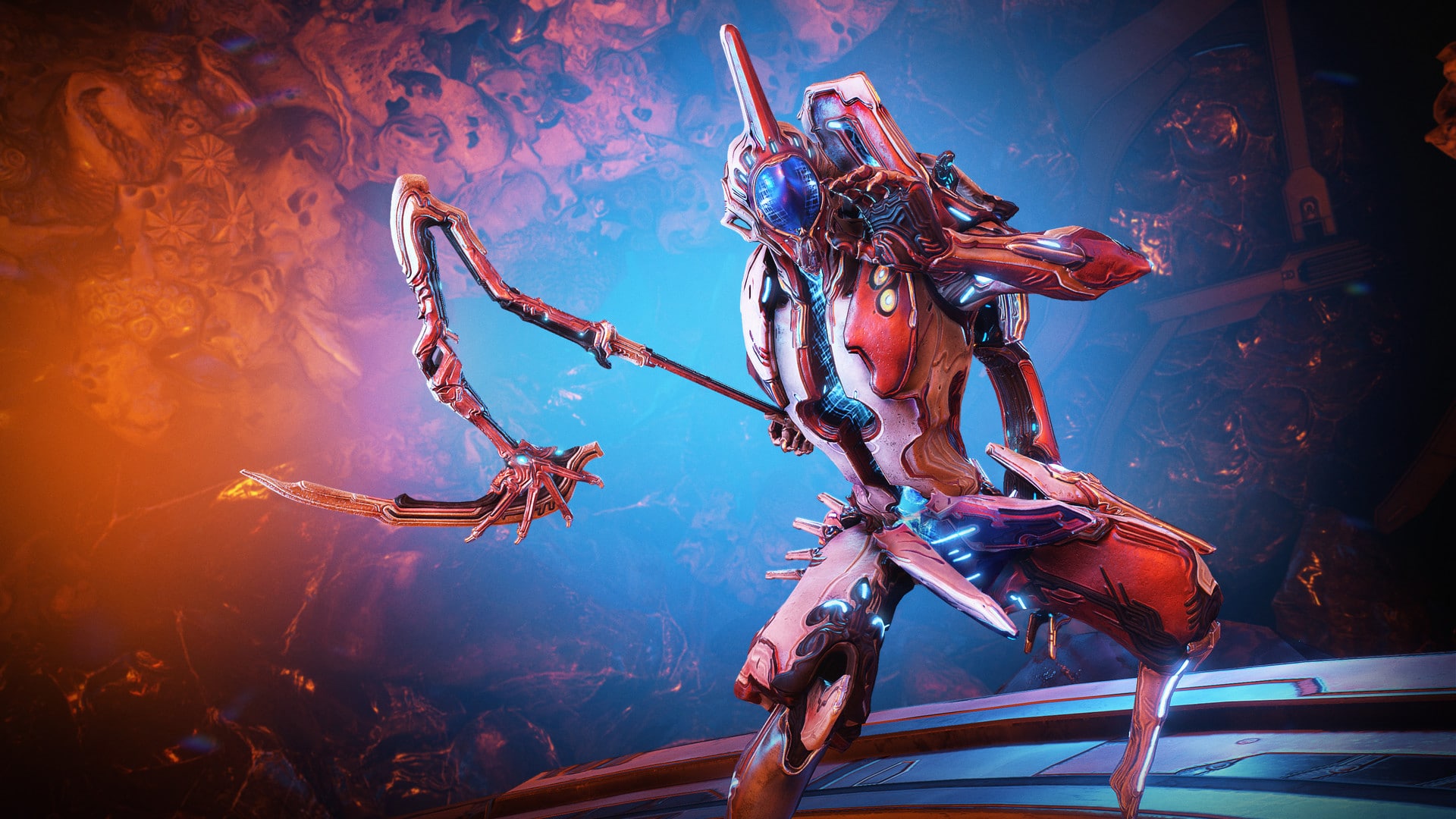 If this weekend’s TennoCon whetted your appetite for a littlw Warframe session, and you’re unable to connect to the servers currently, it’s  not just you, but Warframe down reports have surfaced this July 17, 2022!

Warframe Down Statuts Reports and Updates for July 17, 2022:

Update: Multiple reports on the game’s subreddit have confirmed that servers are back up on all plaforms!

Players on the game’s subreddit have reported that they are being booted from servers and unable to log back in right now, and this seems to be affecting all platforms.

Chat servers down? from Warframe

Are the servers still down? from Warframe

Playstation servers down from Warframe

We’re keeping a close eye on this and if there’s any new developments or announcements from the studio, we’ll be sure to update the post ASAP.

If you haven’t  been keeping tabs, it’s been a rather busy weekend for Digital Extremes, as TennoCon 2022 wrapped up a few hours ago! Loads of announcements were made, which include the next title update for Warframe and more!

For those that can connect to the game’s servers, leave a comment below and let us know which platform you’re on, and where you’re connecting from to let the other Tennos know.