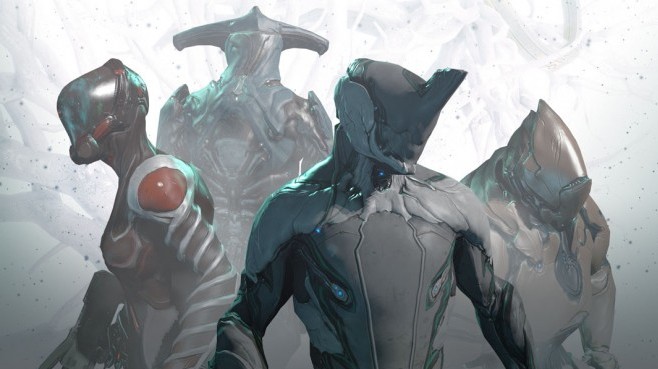 Digital Extremes has recently released a rather huge hotfix for their free-to-play, third-person PC shooter (soon to be PS4), Warframe.

The fix will hog up a little over 800 MB on your hard drive, but its contents aren’t short on a ton of goodies. It features numerous additions, characters class tweaks, changes and fixes a number of issues.

Check out the details below, courtesy of Warframe’s official forum:

If you’re still with us after that lengthy hotfix note, don’t forget to participate in this weekend’s event, which taking on hoards of pesky Grineer surveillance drones, more details about it here.