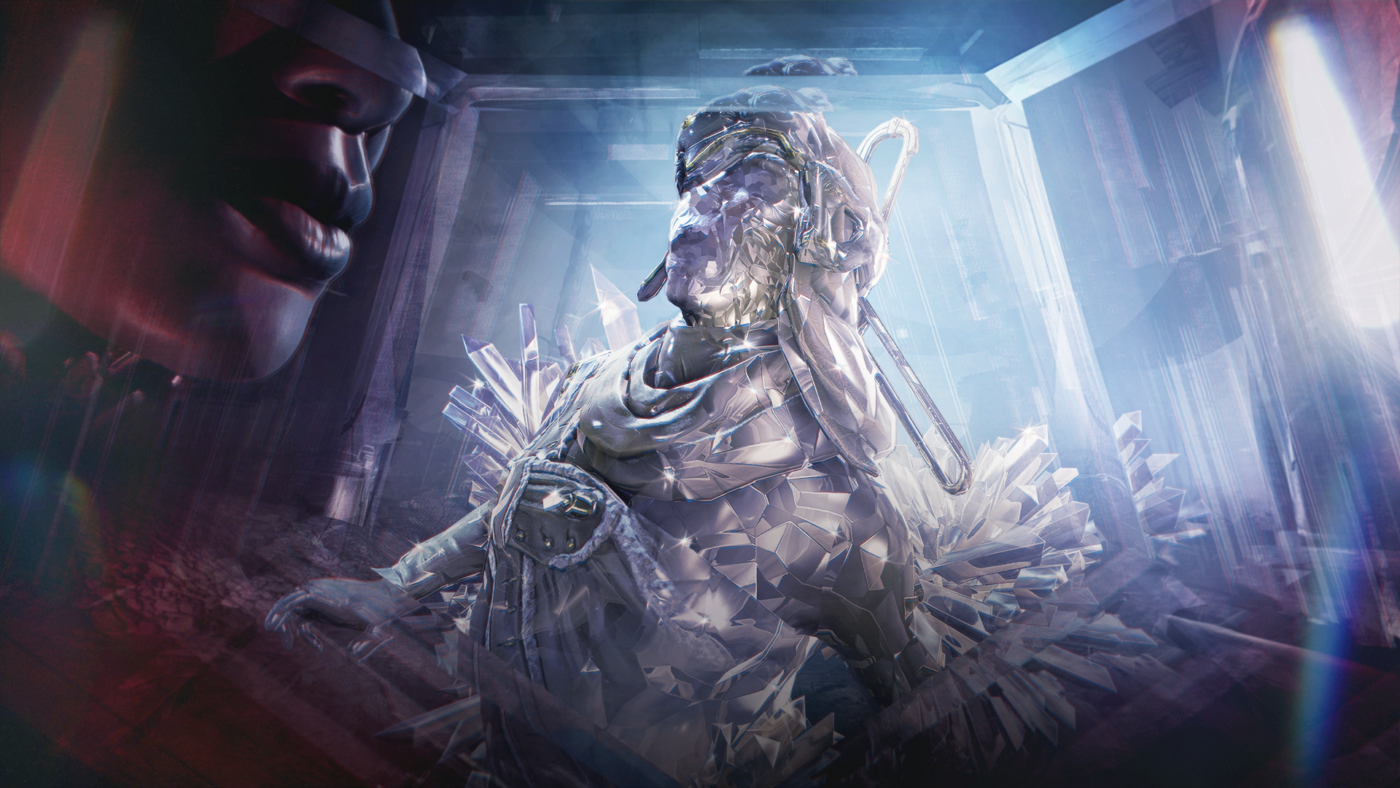 A new update for Warframe is currently awaiting certification approvals, as revealed by Digital Extremes today. This new update will introduce the new Warframe Nightwave series 3 event known as The Glassmaker and is currently targeting for a release of next week.

The Warframe Nightwave series 3 event revolves around the murder mystery case of the Glassmaker. It is up to us to solve this case and discover the true identity of the Glassmaker, a serial killer running rampant and turning their victims into glass, thus the name “The Glassmaker.” Unlike past seasons that were filled with cutscenes, the developers are taking this opportunity to give players a more interactive experience. So rather than watch scenes play out this season, we will be able to play the role of detective and examine crime scenes for clues and such. Sounds pretty exciting, and from the small gameplay they’ve shown before, it certainly looks unique. Expect the Glassmaker to be a multi-part even, with the first arriving sometime next week once the patch certifications have been approved.

In addition to Warframe Night Wave series 3 release, console players can expect to see the lengthy PC patch that came out last week to be included in this update. Full details on that patch (dubbed Railjack Revisited) can be viewed here: Warframe update 27.4 patch notes. There will be additional patch notes tied to the Glassmaker event along with console-specific fixes, so stay tuned for those.