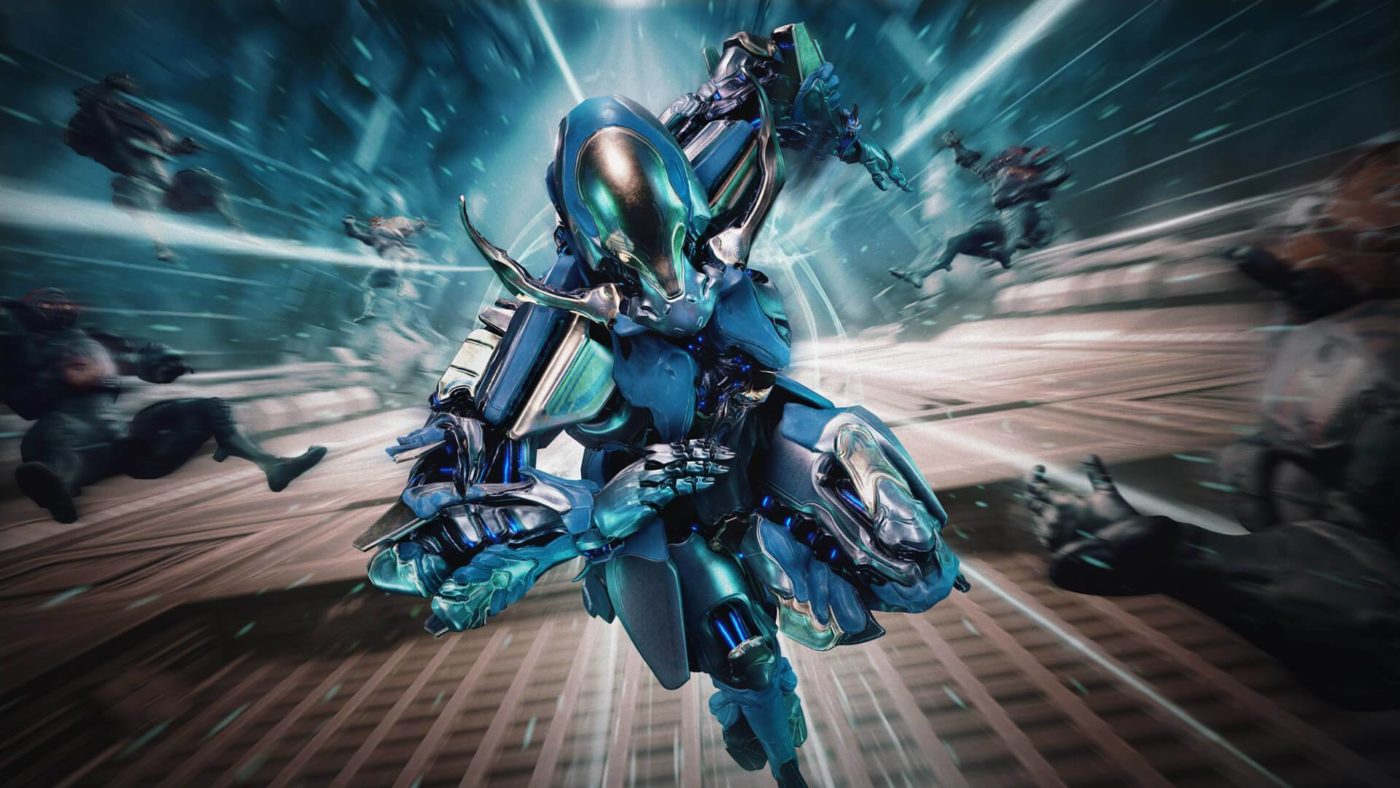 With both Sony and Microsoft pushing hard for backwards compability, it’s not surpising that a lot of online games this gen will see the move to next-gen. One of these games is Digital Extremes’ Warfare. In Hong Kong-based Leyou Technlogies’ (which is the parent company of Digital Extremes) latest earnings report, the company confirmed that Warframe PS5 and Xbox Series X versions are on the way,

Leyou Technlogies mentioned this causually when talking about Warframe’s year-on-year decrease in revenue of 12.2 percent, where it also mentioned “other devices” where Warframe is coming to aside from next-gen platforms.

During the reporting period, the revenue of Warframe reduced by 12.2% year-on-year, mainly
driven by three reasons. Firstly, large-scale AAA games with themes and gameplay similar to
Warframe were launched and endorsed by reputable game studios and publishing companies.
The strong market promotion of these highly competitive new products inevitably diverted
market attention from Warframe to a certain extent. Secondly, with the next-generation
consoles to be released by the end of 2020, sales of current models have been declining,
which contributed to a reduced number of new console players. Thirdly, due to the size and
scale of development work related to Empyrean , a milestone content update for Warframe , the
update cadence was temporarily affected and less new game content was released during the
reporting period. Nevertheless, the Company believes that Warframe demonstrates a strong
edge in the highly competitive gaming market. As the game will remain a popular F2P online
game, the abovementioned factors are likely to be fleeting. Meanwhile, the management
is proactively responding to the above hindrances. On one hand, the Group increased the
frequency of its game updates, and further optimised the marketing channel and direction to
boost product exposure. On the other hand, the Group was preparing to expand Warframe to more platforms, such as the next-generation consoles and other devices, to hedge the risk of contracting new users on consoles. The Group is confident that Warframe will enter into a new stage of development, after overcoming these temporary setbacks.

In the same report, it mentions that in calendar year ending December 31, Warframe amassed 57.5 million registered players, which is a 19.5 percent increase from 48 million from the previous year.

This is definitely good news for Tennos everywhere. As for the “other devices,” perhaps Warframe is headed to mobile? That’s the only platform it’s yet to launch on, so it’s a fair assumption.

In terms of Warframe’s new content, Operation Scarlet Spear was released earlier this week on PC, with consoles getting it soon.