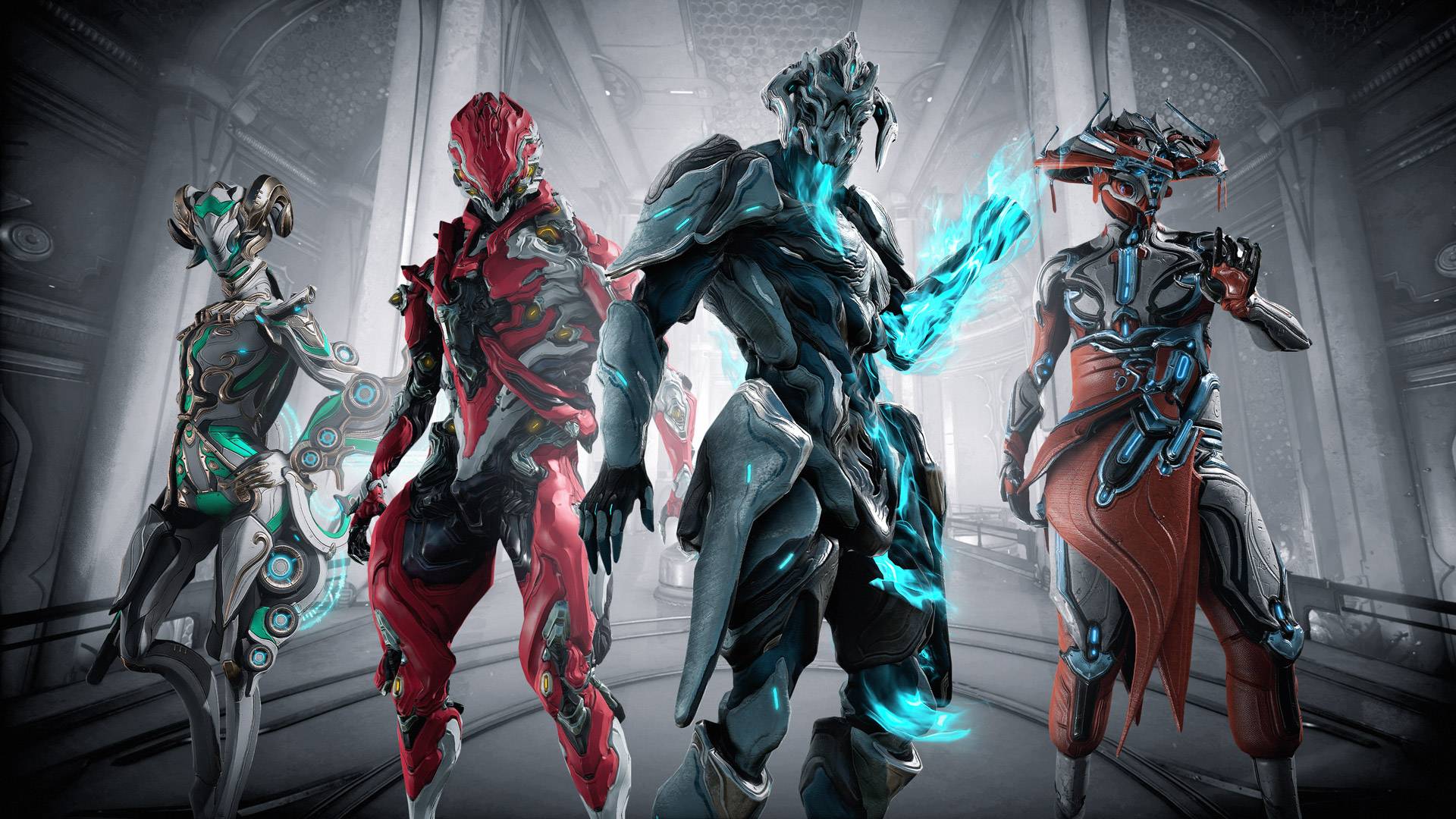 Digital Extremes has released the Warframe update 1.012 patch this November 15 (for last-gen, and next-gen consoles), and this is purely for backend fixes, and adds nothing new in terms of content or features. The official patch notes from Digital Extremes are listed below.

This build brings some back-end fixes – nothing to see here

Yep, that’s about it. Speaking of Prime Resurgence, the patch released last week included a ton of new stuff, which you can read about here. Not sure what Prime Resurgence is? Read on for the official description via the devs:

If other fixes and whatnot are found in this patch, we’ll be sure to update the post.

Warframe Update 2.04 Out for Backend Fixes This November 15