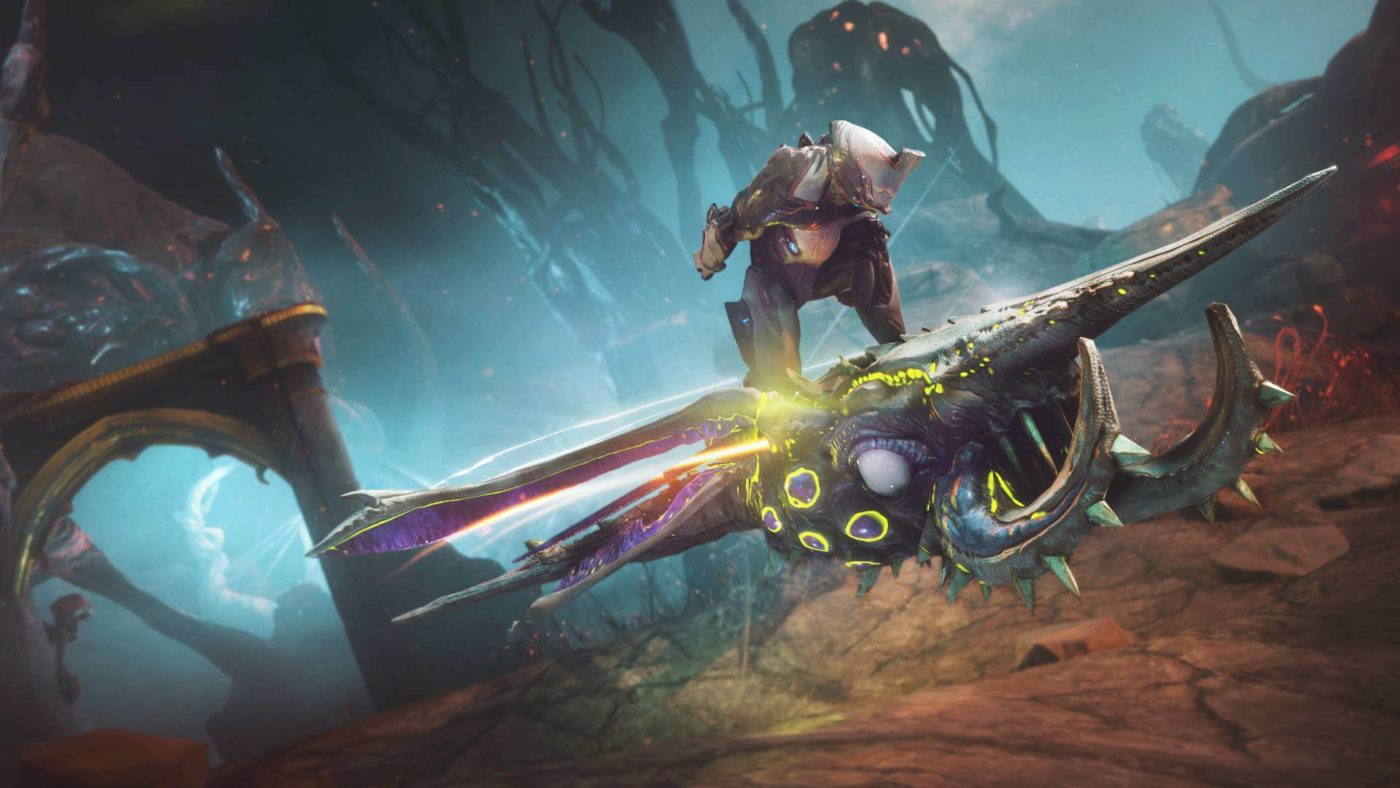 While Digital Extremes released a new Warframe patch earlier this week, the studio has rolled out the Warframe update 1.93 November 19 patch today. Note that for EU, this will show up as Warframe update 1.92. This is called the Heart of Deimos: Nezha Prime: Hotfix #3, which is detailed below.

This hotfix will be downloaded as an update, as the fixes in it were required to go through Cert before being released. At this time, these fixes are only being launched on the PS4 today. While you can play the PS4 version of Warframe on your PS5, these fixes will not be live on the PS5 until after the PS5 version launches. This is due to the ongoing Cert progress for the PS5 version of Warframe – more information to come on that at a later date when we have more to share – stay tuned! In the meantime, read more on what to expect here: https://www.warframe.com/news/warframe-is-coming-to-next-gen

That’s it for this title update. As far as we’re aware, this is not out on the Xbox One, but just on the PS4 version of the game.