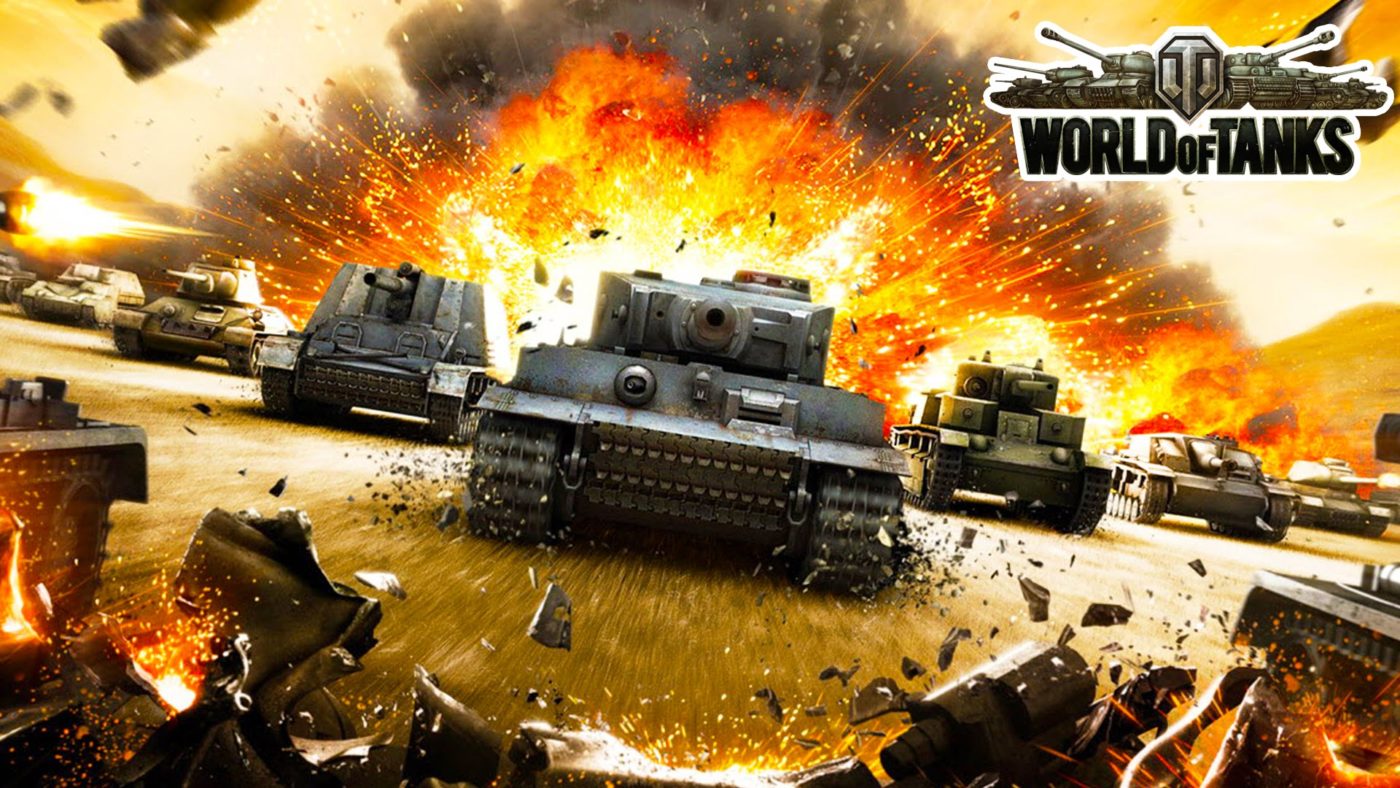 Those hoping for a World of Tanks 2 will be disappointed to hear that no sequel is currently planned. Taking the stage at PAX Aus, Wargaming regional publishing director Alex de Giorgio shot down any notion of a sequel. “World of Tanks 2? No.”

He continued with an explanation of how World of Tanks is more of a service than a traditional game. It’s a title that the studio continues to work on and evolve.

“It’s this constant evolution; that’s been the hallmark of the game… A sequel doesn’t really make sense to us.”

Many games are now going down the “service” route, and for free-to-play games like World of Tanks, the ability to evolve and adapt to players’ wants and needs without a full overhaul and production of a sequel, definitely has its advantages.

Are you a keen World of Tanks player? Are you happy with the game building upon the same foundations? Or were you hoping for a new experience built from the ground up?

In other World of Tanks news, there’s a “full-time server” in Australia coming in 2018, the game “looks amazing” running on Xbox One X at 4K, and the game now has a single-player campaign.