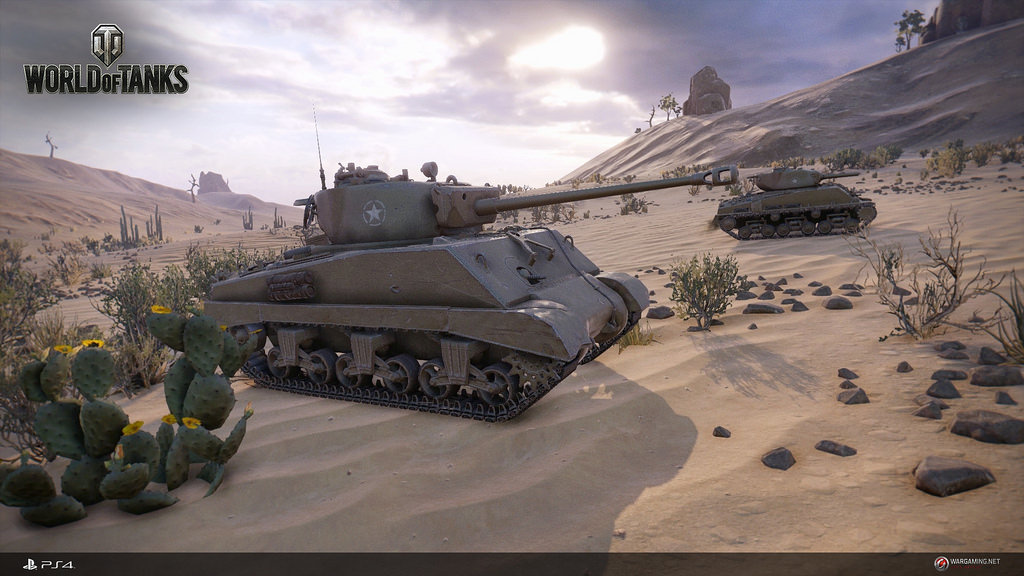 While World of Tanks is mostly seen as a competitive multiplayer-only game — and with good reason, that’s all about to change this month. Wargaming has announced that the free-to-play hit will be getting its own single-player campaign next week on August 22.

Called “War Stories,” World of Tanks’ single-player campaign can be played solo or cooperatively. Wargaming will also add a new tank tutorial to help players ease into the controls and the gameplay. These War Stories are said to be based on historical battles, but with a smattering of alternate history and all that.

World of Tanks can be downloaded now on PlayStation 4, Xbox One and PC for free.