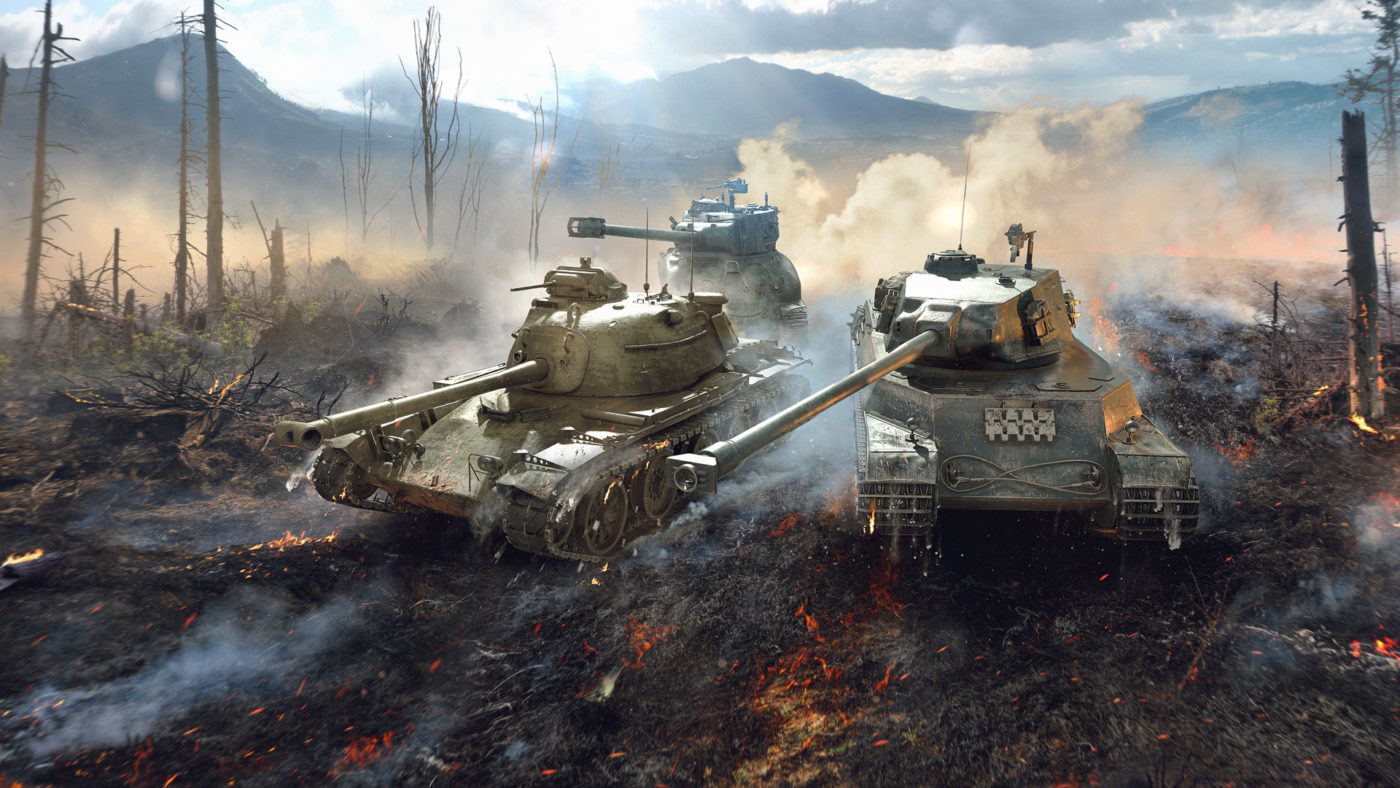 We have a total of 20 codes to give away, and details for what the codes contain can be found below. Do mind that these are for any platforms (PS4, Xbox One, PC, and Nintendo Switch). Details on how to secure one and redeem it can be found below.

Interested in a code? We’ll be doing first come first served and all you have to do is send MP1st James a message over on Twitter!

Codes are valid from September 11 – October 31 for the NA and EU regions. These can be redeemed on new or existing Wargaming accounts and can be used with any version of the game (iOS, macOS, Android, Windows 10, Nintendo Switch, and Steam).

Here is the guide on how to redeem a code: https://na.wargaming.net/support/en/products/wotb/article/10238/

About World of Tanks Blitz

Meet this Legendary free-to-play 3D Tank Shooter for Nintendo Switch! Become part of a community of players from across the world. Join this modern 2020 shooting game and battle 7×7 on your own or with friends, research and upgrade armored vehicles, use various tactics from aggressive onslaught to stealthy survival, and win. Pick a tank and become a battlefield hero!