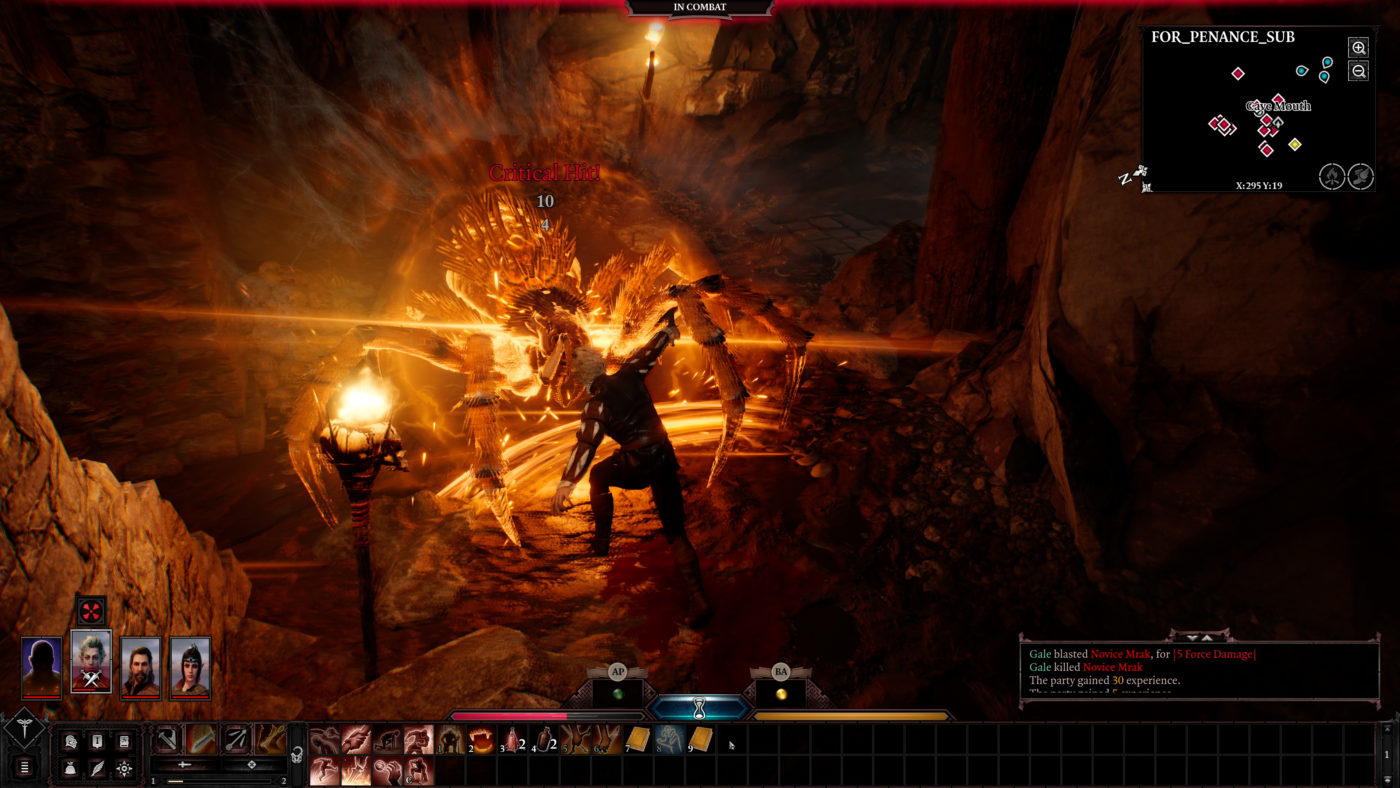 Earlier today, Larian Studios held a Panel From Hell devstream where players not only got a new cinematic trailer, but also the announcement that Baldur’s Gate 3 will be hitting early access this September 30! In addition to that, Larian sent out the press release housing the Baldur’s Gate 3 4K gameplay featuring the lobotomy scene!

A highlight of the Panel From Hell was the “lobotomy scene,” a new gameplay snippet shown during the stream. As players attempt to seize control of the nautiloid, they find a corpse with its brain exposed. The brain itself seems to address the player, asking them to free it. At this point, players can decide to get their hands dirty, extracting the brain from the skull, which leads to the discovery that it’s not a brain at all, but rather a trapped Intellect Devourer. These creatures feed on the intelligence of sentient beings, taking over their victims’ bodies on behalf of their Mind Flayer masters.

Hopefully, more platforms will be announced for this RPG soon, as it’s definitely looking topnotch so far.