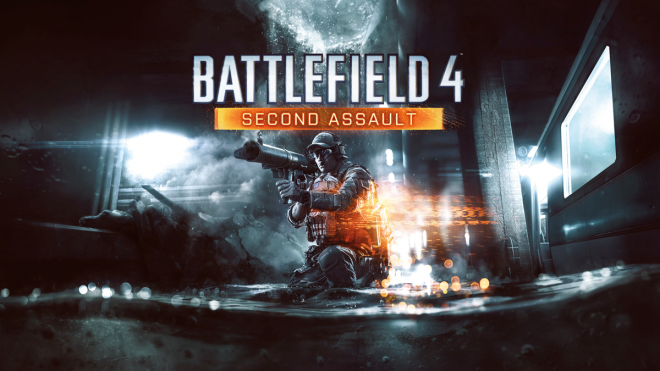 The DLC will land on the Xbox One this Friday, November 22 as a timed-exclusive, but will also eventually make its way to other platforms at a later date. Naturally, Premium members will get their hands on it two weeks before non-Premium members.

Check out the brand new launch trailer below, and be sure to visit this page where we rounded up a ton of Xbox One gameplay footage captured by a number of Battlefield YouTube personalities at a recent EA event.

Clearly, there appears to be a bit of a story to these maps this time around, as you will do battle once again two years after the battles that took place in Battlefield 3. Second Assault also introduces new weapons, new vehicles, and a new game mode; Capture the Flag.

Which Second Assault map are you most pumped to revisit?