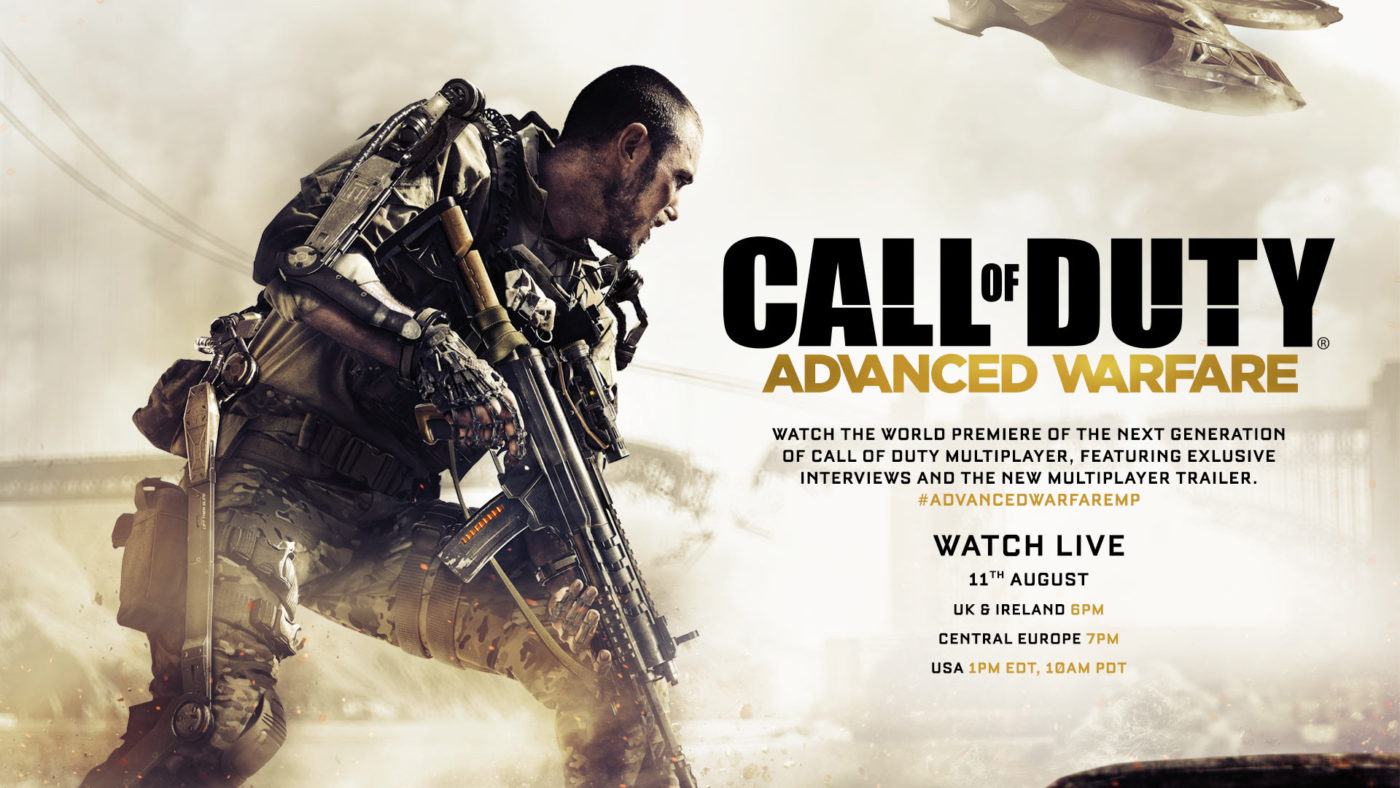 Developer Sledgehammer Games is all set to show the world what the studio has been working on for three years with the official Call of Duty: Advanced Warfare global multiplayer reveal.

Fans will likely get a glimpse of Advanced Warfare’s debut multiplayer trailer, as well as a full multiplayer presentation from the developers at Sledgehammer Games. You can watch it all below:

Watch live video from Call of Duty on www.twitch.tv

Be sure to stick around after the reveal for a ton of Call of Duty: Advanced Warfare multiplayer coverage. We promise you won’t want to miss it.