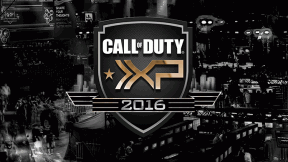 News 0 What better way to kick off the return of Call of Duty’s biggest fan event with a first look at the highly anticipated multiplayer for Infinity Ward’s upcoming game, Infinite Warfare. After opening its doors this morning, Call of Duty XP 2016 welcomed thousands of fans to a three-day celebration at The Forum in Inglewood, California where […] 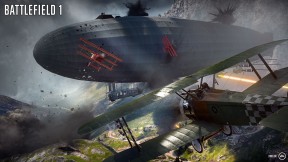 News 36 After revealing the explosive World War One-themed gameplay from Battlefield 1’s single player campaign, developer DICE took the stage during EA’s EA Play event to give fans what they’re really after: a huge 64-player multiplayer battle from the game’s Conquest mode. Before we get to the fun stuff, here’s a look at some of the […] 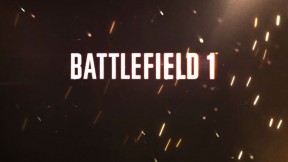 News 16 DICE and EA are taking a more historical approach to their next big triple-A shooter, bringing Battlefield to the First World War. Developers showed off single player gameplay for the first time since the game’s announcement during today’s EA Play press conference and, boy, is it impressive. Above is a look at what DICE has in […] 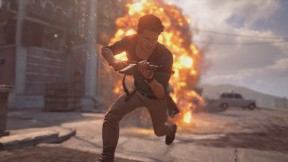 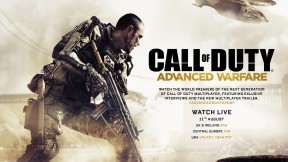 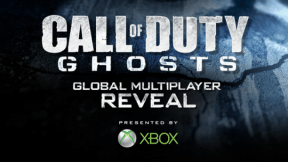 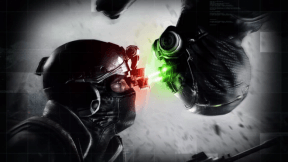 News 17 Ubisoft has outed a brand new Splinter Cell Blacklist trailer, but in place of yet another display of stealthy heroics by main protagonist Sam Fisher, we’re teased by the hint of an incoming reveal of the title’s multiplayer component. The teaser reveals an image of two agents facing off, both with the signature red and […] 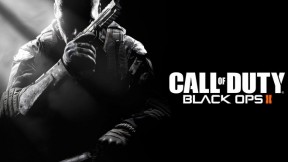