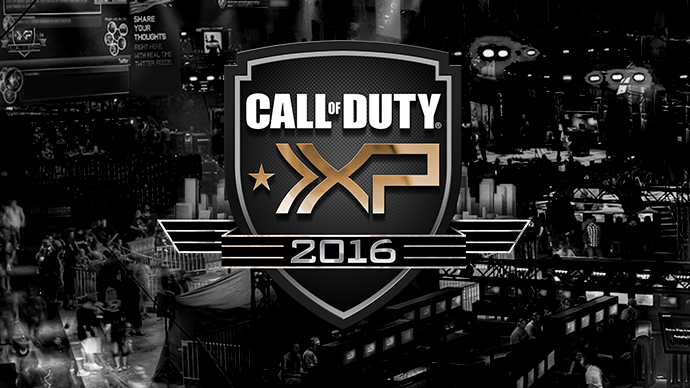 What better way to kick off the return of Call of Duty’s biggest fan event with a first look at the highly anticipated multiplayer for Infinity Ward’s upcoming game, Infinite Warfare.

After opening its doors this morning, Call of Duty XP 2016 welcomed thousands of fans to a three-day celebration at The Forum in Inglewood, California where not only will the Call of Duty World League Championship take place, but so too will reveals for Infinite Warfare, Modern Warfare Remastered, and Black Ops 3: Slavation DLC.

Fans in attendance will be able to get their hands on multiplayer for all three titles, as well as Infinite Warfare’s Zombies in Spaceland mode. They’ll also have access to a theme-park filled with Call of Duty-inspired activities, like Nuketown Paintball and Juggernaut Wrestling.

On Sunday, the Call of Duty World League Championship will crown the winners of 32 teams that came to compete throughout the weekend and take their shot at the $2 million prize pool. At home, you can follow along on Twitch at www.twitch.tv/callofduty, on YouTube at www.youtube.com/callofduty, or on the official website at www.callofduty.com.

Right now, we want to know your thoughts on Call of Duty: Infinite Warfare multiplayer and what you’ve seen of it so far. Is it everything you wanted and more, or will it take more convincing to get on board with this year’s Call of Duty hype train?

Also, if you missed it, be sure to catch the 7-minute video briefing explaining everything new in Infinite Warfare multiplayer, including Combat Rigs, Prototype Weapons, and more.

Call of Duty: Infinite Warfare and Call of Duty: Modern Warfare Remastered launch on November 4 for PlayStation 4, Xbox One, and PC.