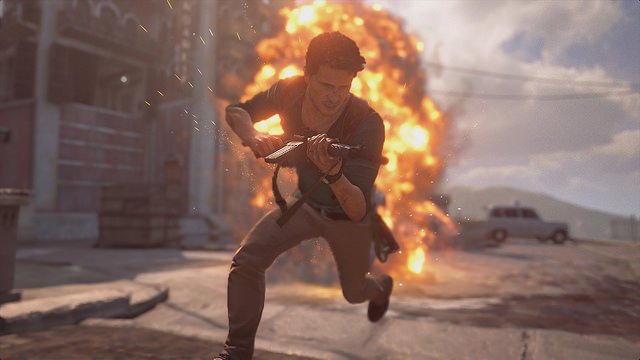 Multiplayer returns in Naughty Dog’s next big instalment of the popular Uncharted series.

The studio revealed Uncharted 4: A Thief’s End multiplayer earlier today during Sony’s press conference at Paris Games Week. They debuted a new gameplay trailer showing off a few of the new mechanics and announced a multiplayer beta beginning on December 4 and ending on December 13 later this year. It will be open to anyone who purchased Uncharted: The Nathan Drake collection.

According to the studio’s latest blog update, here’s what’s new for Uncharted 4 multiplayer:

Sidekicks: “When you are in a pinch you can call in your friendly Sidekick to help you. These are unique, AI controlled characters that come equipped with unique abilities that can help turn the tide of a battle.”

Mysticals: “These are supernatural abilities from the Uncharted series that give a player unique powers. See if you can recognize what Mystical abilities we are showing off in the trailer.”

Check out the trailer above and be sure to drop a comment or to below telling us what you thought!