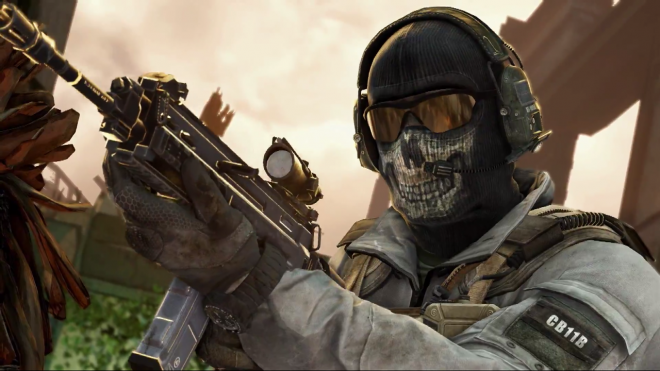 Watch Call of Duty: Ghosts Multiplayer In These New Videos

An embargo on Call of Duty: Ghosts multiplayer and Extinction footage has recently lifted, and as such, a wave of known Call of Duty commentators have uploaded some of their thoughts on the game which doesn’t officially launch here in North America for another few hours.

Other than hearing about the multiplayer from those who’ve already had some hands-on time with it, you’ll also get to see it in action by checking out any of the videos below, so sit back and enjoy!