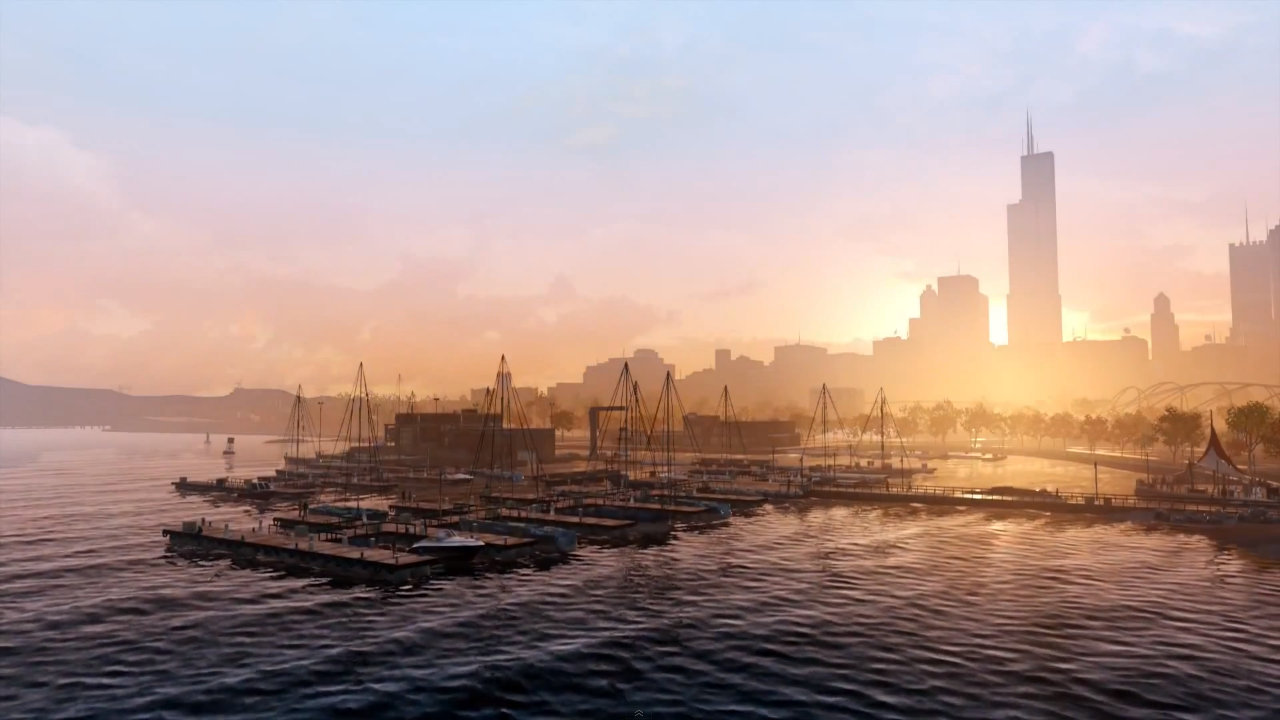 On the heels of a recently surfaced technical demonstration of Watch Dog’s intense visual capabilities on the PC, we’re now learning some of the PC specs required to run the game on an “ultra” graphics setting.

Watch Dogs Creative Director Jonathan Morin recently outed the requirements on Twitter, saying that “We expect a lot of different specs to run the game at a high. But here are the ultra specs for the few who have them and ask for it. Ultra specs: Intel Core i7-4770K with a GeForce 780.”

He also mentioned that in the trailer linked above, the game was running on an Intel Core i7-3930K with a GeForce Titan.

Watch Dog’s minimum system requirements were listed earlier last month. The game is coming to PC, Xbox One, Xbox 360, PlayStation 4, and PlayStation 3 on May 27. Watch Dogs on Wii U launches this Fall.

Via Gamespot. Thanks, Kenny, for the tip!