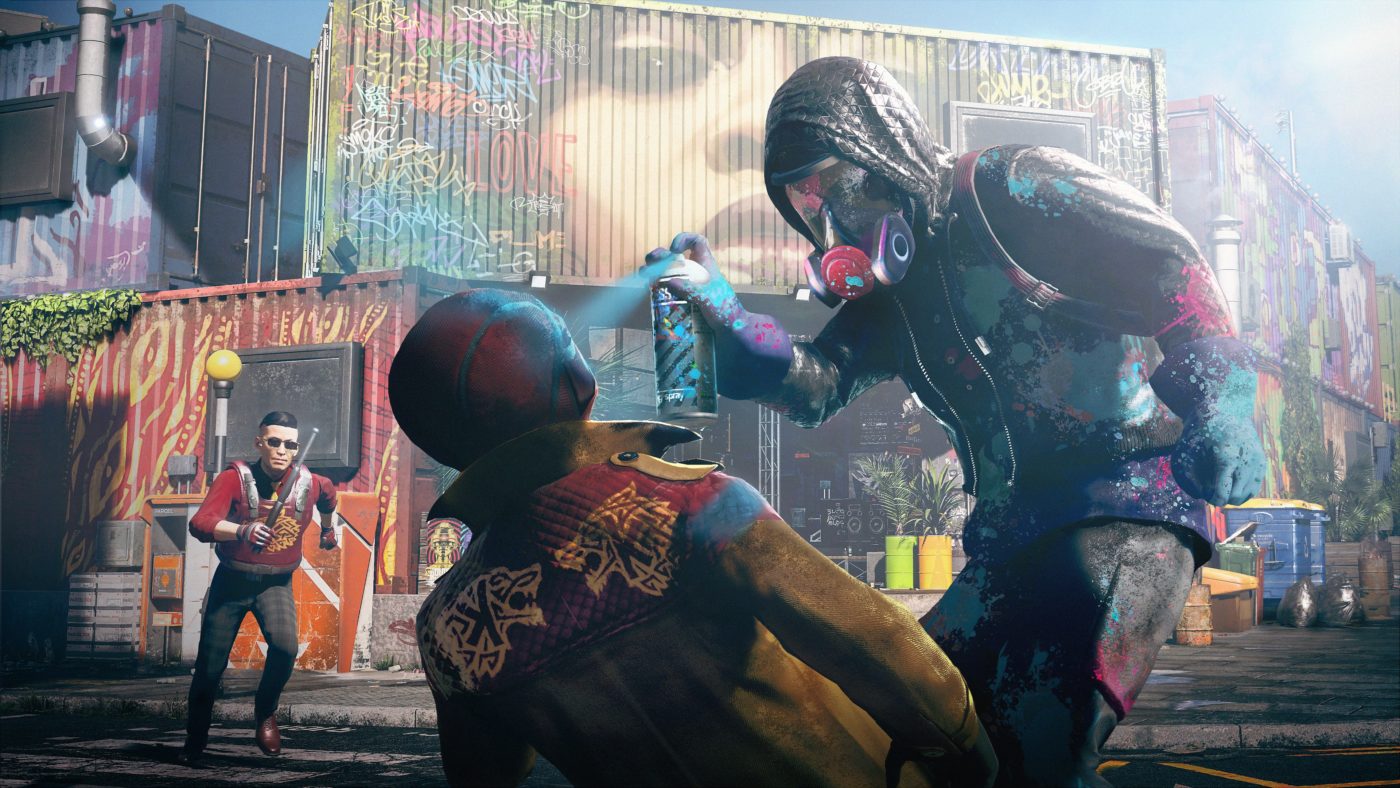 There’s a lot of changes in this patch, so dig in below for the official patch notes.

DedSec, we are ready to deploy our first big patch today on PlayStation 4 and tomorrow on Xbox One and Stadia. Below you will find a list of what’s coming. We will update this thread when the patch is live on the different platforms.

Additionally, we will have a dedicated PC patch coming shortly, for which we will have a separate thread with all changes coming specifically to the PC version of Watch Dogs: Legion.

The team continues to work on further fixes and improvements, with the PC save file corruption being our highest priority which will come with an additional patch.

Stay tuned to our Watch Dogs Legion review which is hitting the site soon.