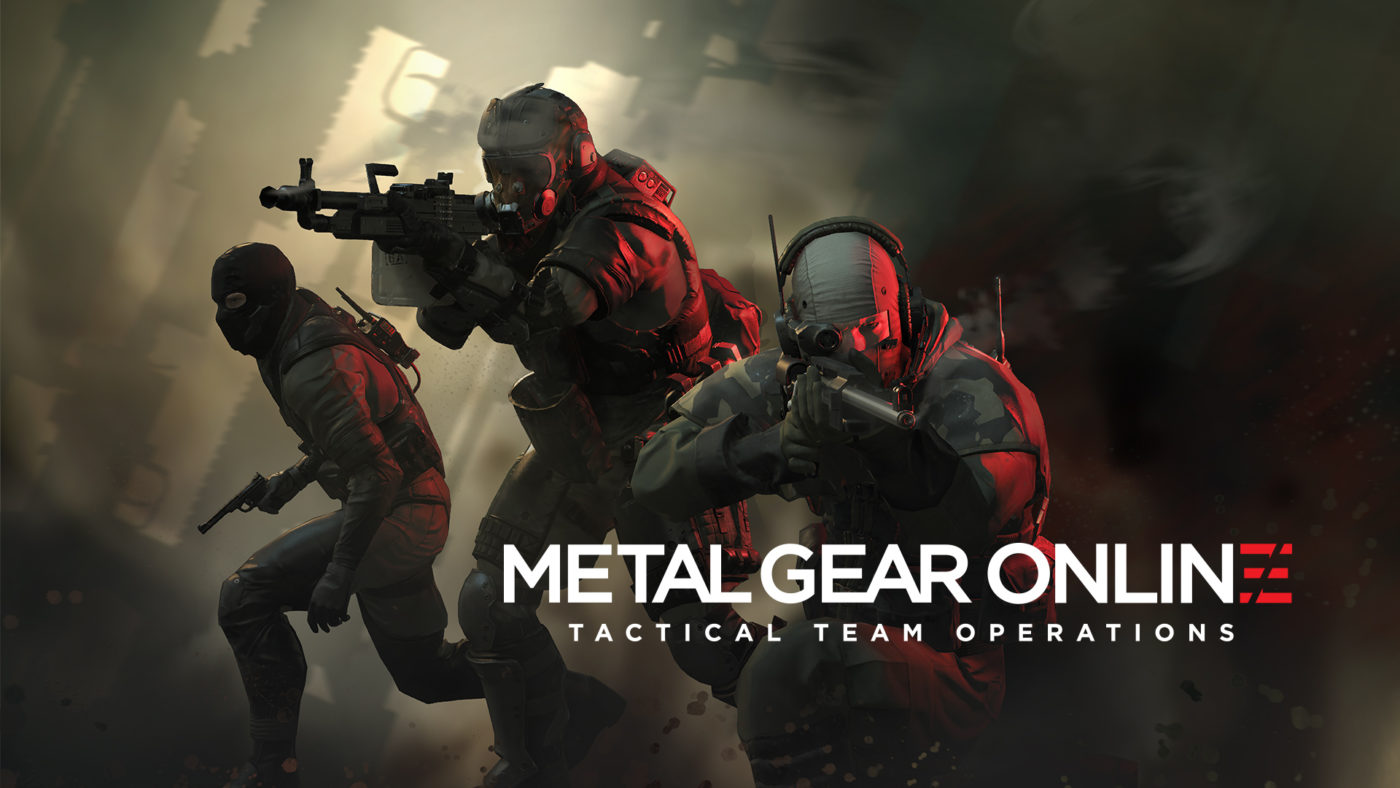 According to Peeler, Metal Gear Online will launch along side The Phantom Pain with a few “extras” for Collector’s Edition owners. Gameplay is heavily team-based and can be enjoyed in either an 8v8 or 6v6 format. Players will make heavy use of the game’s marking system to highlight enemy players for other friendly players. Meanwhile, objectives will vary both in style and quantity, depending on the game modes chosen. Have a look at the video above to see some of the cool gadgets and tactics in action.

It was recently revealed that Metal Gear Solid V: The Phantom Pain will release worldwide on September 1 for PlayStation 4, Xbox One, PlayStation 3, Xbox 360, and PC.