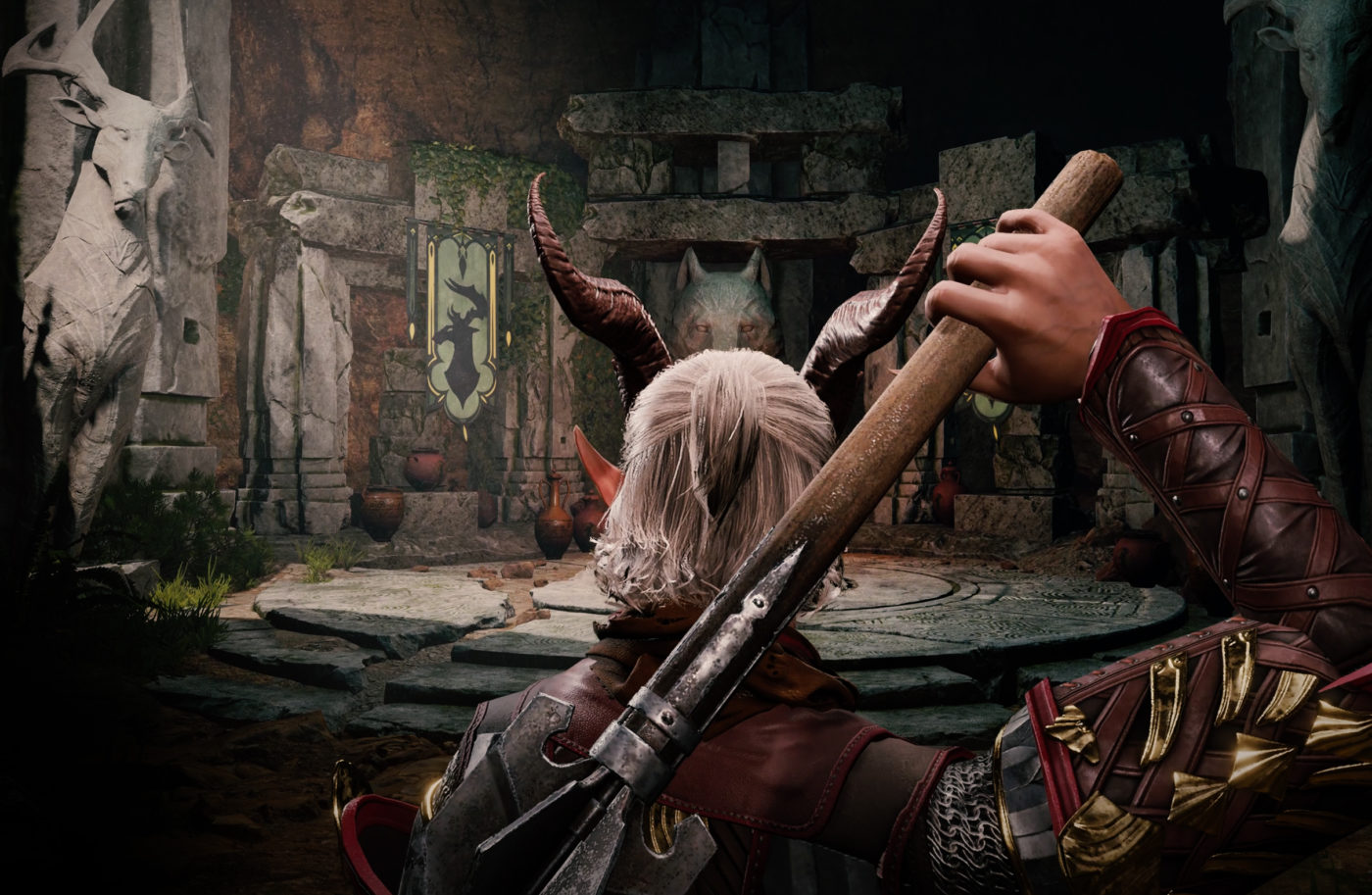 Watch Over an Hour of Baldur’s Gate 3 Gameplay Here

Here’s the official info from the pres release:

Here’s some of the new changes and content shown in the stream:

You can check out how character customization works (at least initially) here.

Baldur’s Gate 3 is the third mainline entry in the franchise, and is based on the Dungeons & Dragons tabletop RPG license. It’s currently set for release for PC and Stadia.