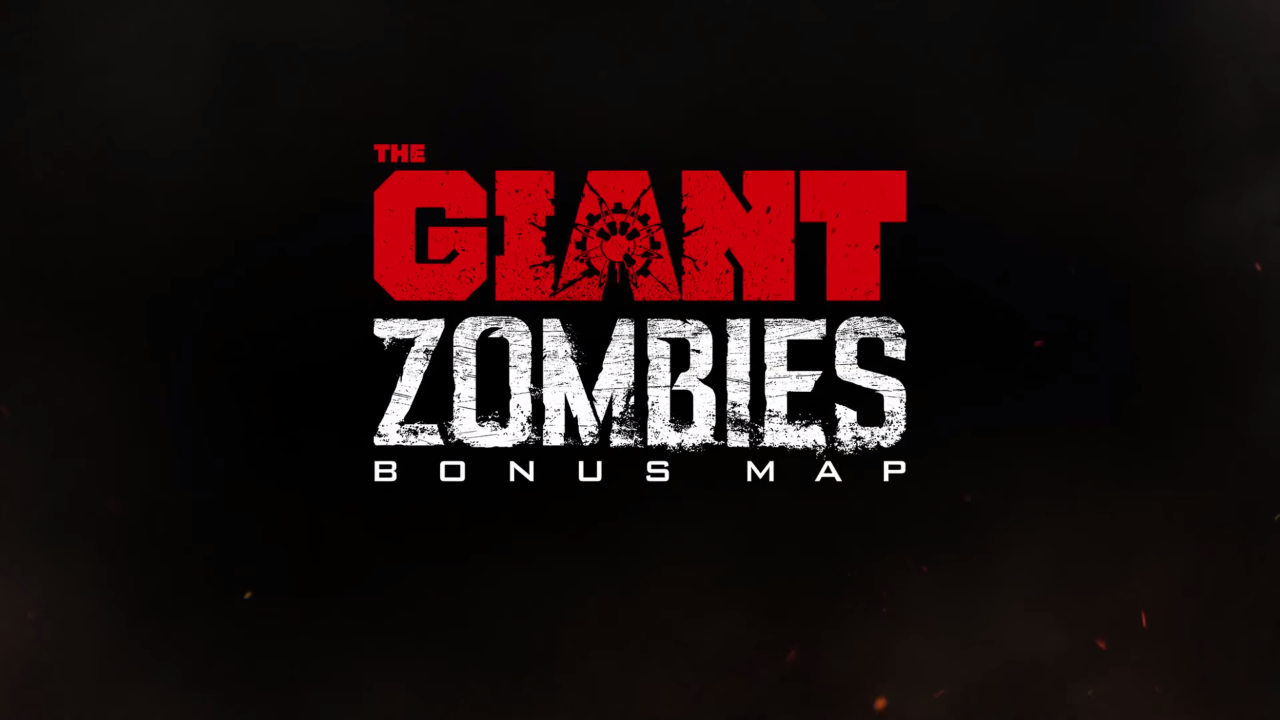 Along with yesterday’s announcement of Call of Duty: Black Ops 3’s all-new Zombies mode, titled “Shadows of Evil,” Treyarch developers also teased the return of fan-favorite characters, Dempsey, Nikolai, Richtofen, and Takeo, in a throwback Zombies map the studio is calling “The Giant.”

Buyers of any of the three Collector’s Editions of Call of Duty: Black Ops 3, which were also revealed yesterday, will get it on day one, and, so far, that appears to be the only way get access. It features returning cast members from the original World at War Zombies mode, including actors Steven Blum, Tom Kane, Nolan North, and Fred Tatascoiore, and will continue the story from where Call of Duty: Black Ops 2’s Origins left off. As a re-imagining of the original “Der Riese” from Call of Duty: World at War, old-school Zombies fans should feel right at home with “The Giant.”

The first trailer, which appears to be an intro cinematic for “The Giant,” was just released, so have a look at it above.

Keep your sights on MP1st for more on Call of Duty: Black Ops 3, launching November 6 for all platforms.