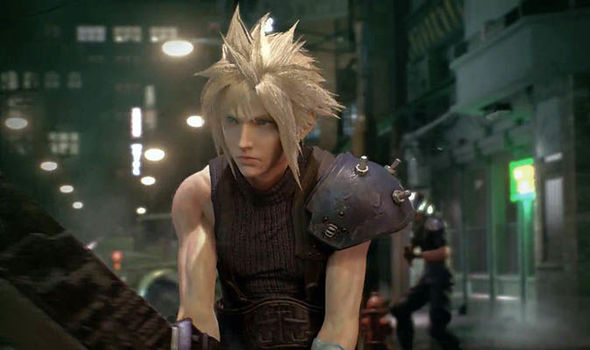 For those unfamiliar with the franchise and summons, in almost all Final Fantasy games, players can summon these large beings that inflict a ton of damage, and usually look super cool — the first few times you see ’em. Of course, after watching the drawn out animations, you’ll want to skip them. Watch Cloud take on the Aps boss, and you can watch Ifrit being summoning at around the 2:40 mark.

Impressive, no? It’s definitely a step up from the original Ifrit summon from decades ago.

You should also check out this other trailer as well to see how chaos has erupted in Midgar.

Final Fantasy 7 Remake will be released (its first part, anyway) on March 3, 2020 on PS4 (other platform not confirmed yet).