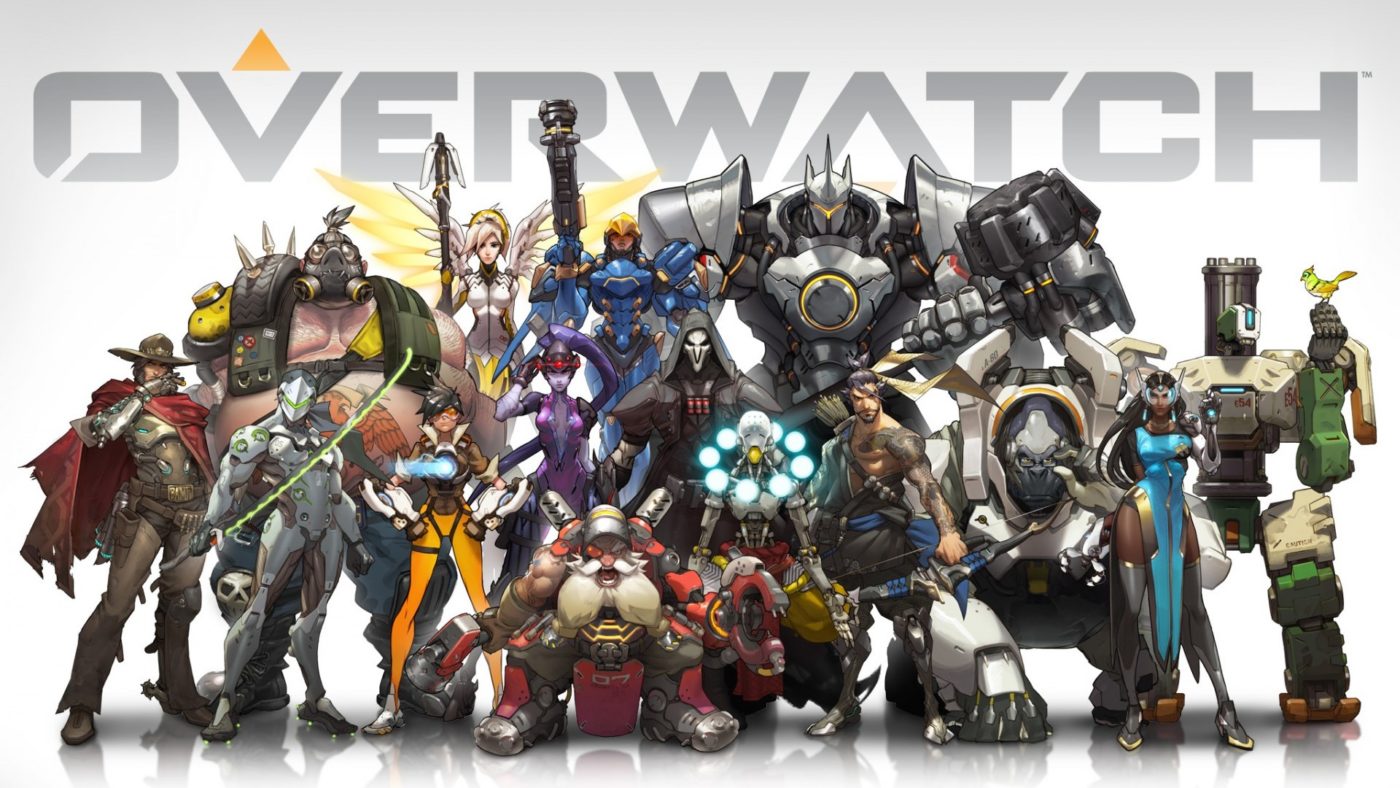 Roadhog, hailing from the Australian Outback, is a ruthless killer who uses a Chain Hook to pull enemies in and and a Scrap Gun to attack. He can also heal himself with the Take a Breather ability and go totally ham with his Whole Hog overload technique.

What do you think of Overwatch’s newest heroes? The Overwatch Beta begins this Fall. Visit the website to sign up.