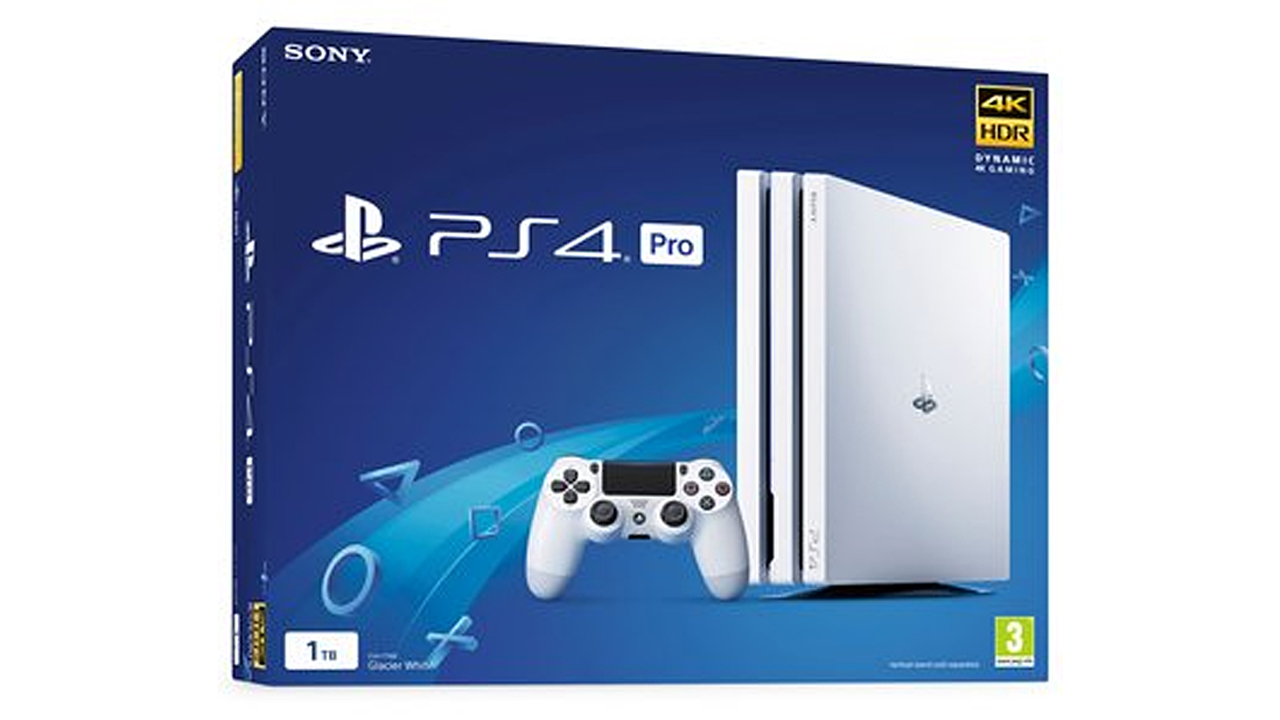 Previously only available as part of a Destiny 2 bundle, it now looks as if the white PS4 Pro will be launched as a standalone console purchase. UK retailer Smyths has listed the console for pre-order. It’s priced at £339.99 (~$444) and will apparently release on November 7.

Here’s the official feature list, according to the Smyths listing: 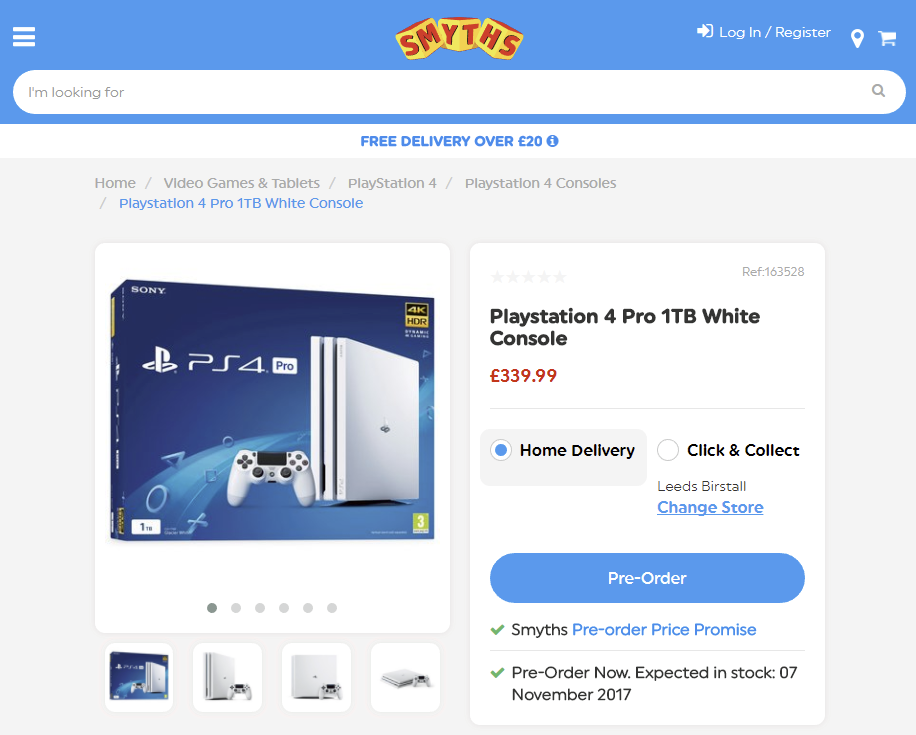 There’s not yet any official word from Sony, but we’ll keep this post updated with any developments.

In other PlayStation news, these were the top five biggest PlayStation Paris Games Week 2017 reveals, check out these new official PS4 gaming glasses, and read how Microsoft accidentally advertised PlayStation Move instead of Kinect.