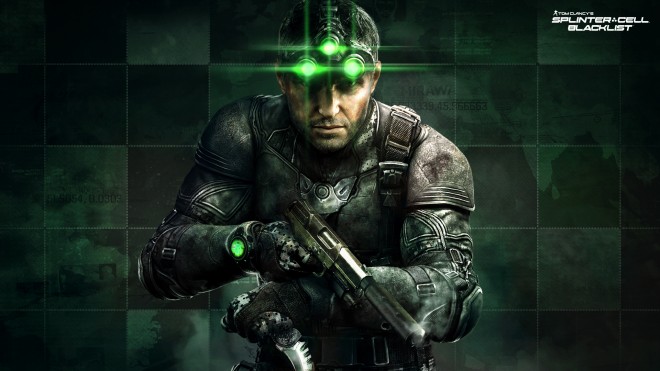 Looking to give your gaming PC rig a little extra visual boost in the upcoming days? If so, you will be happy to know that Nvidia is partnering up with Ubisoft Toronto, who are currently working on Splinter Cell: Blacklist, to bring you a rather nice surprise.

According to a press release from Nvidia that was released today, those who will be purchasing the GeForce GTX 660, 660 Ti, 670, 680, 760, 770, or 780 cards from today and on will receive a free copy of Splinter Cell: Blacklist once it becomes available August 2o for North America and August 23 internationally.

Additionally, a new trailer for Splinter Cell: Blacklist has revently been released. Feel free to view it below:

Splinter Cell: Blacklist will be release this August for the PC, PS3 and Xbox 360 platforms.