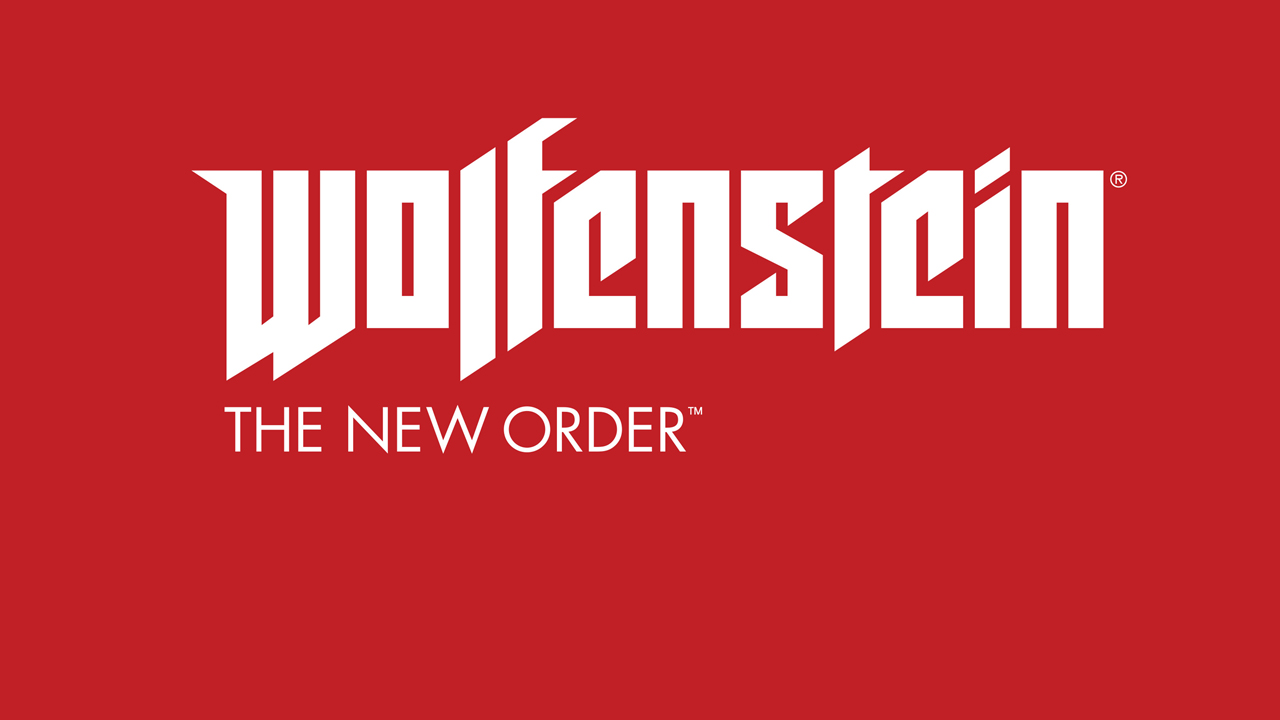 Wolfenstein: The New Order is Coming to Current and Next-Gen Platforms This Year

Today, Bethesda has announced the latest entry in the Wolfenstain series, Wolfenstein: The New Order.

In development at MachineGames, Wolfenstein: The New Order is headed to the Xbox 360, PlayStation 3, and PC, as well as the next-generation Xbox and PlayStation 4 in Q4 2013.

Set in an alternate 1960 where the Nazis have won World War II, you play as American war hero B.J. Blazkowicz who must launch an “impossible counter-offensive” against the enemy to destroy their rule on the world. Sounds like fun!

No details about the multiplayer have been released, but we’ll be sure to get you up to speed as soon as we learn more.