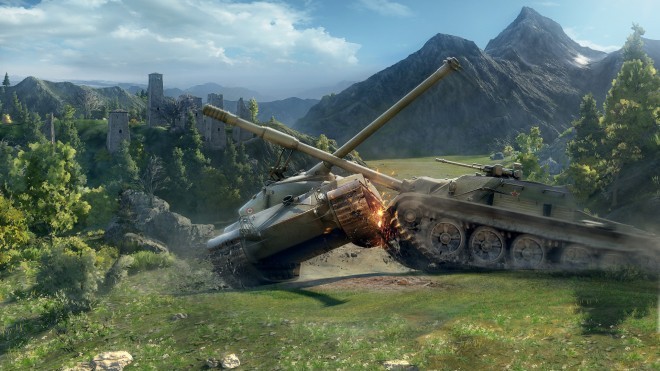 With Wargaming West’s free-to-play World of Tanks: Xbox 360 Edition having released this past weekend for beta testers, a global release isn’t very far behind.

According to the official site, those who weren’t fortunate enough to get into the beta will be able to get their hands on the title when it officially launches next Wednesday, February 12.

Currently the free-to-play title boasts 100 tanks to choose from and unlocks from three different countries (Germany, UK, and USA) with more countries, tanks and items to be added during its post launch cycle.

Alongside having early access to the full version of World of Tanks: Xbox 360 Edition, beta players have also received some in-game items such as the T14 premium tank and more.