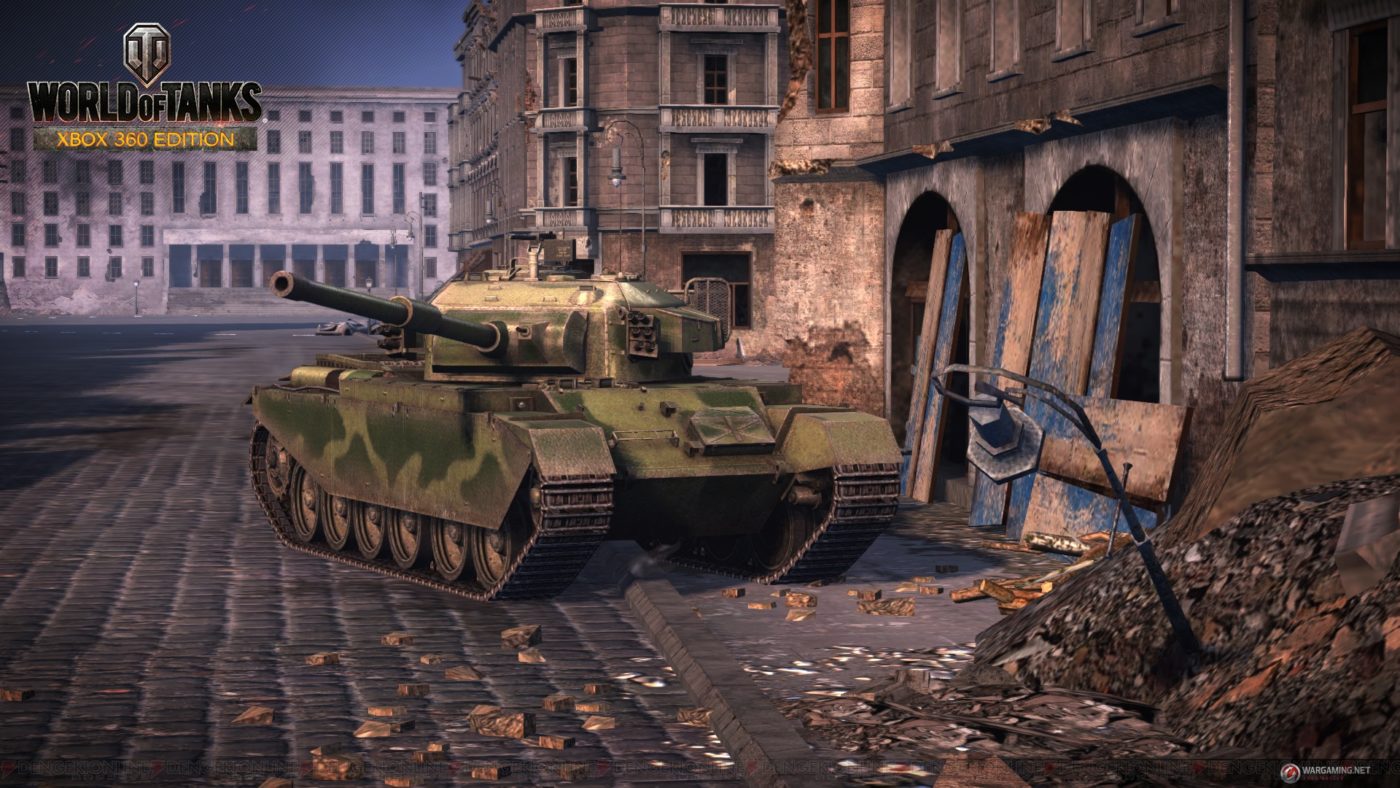 With the introduction of update 1.1 to Wargaming West’s World of Tanks: Xbox 360 Edition, players will be able to create their very own crew with the purchase of a new tank.

Crews can be assigned skills and perks that can alter the effectiveness of your tank, customizing it to better fit your play style. Luckily, XP earned before the update will be accounted for and reflected in the new system.

Update 1.1 also introduces the new Himmelsdorf map. “With its winding streets and imposing buildings, the battlefield on Himmelsdorf is a dangerous one,” reads the studio’s official website. “Race to control the eastern hill before the enemy does, or go head-to-head in the courtyard to propel your team to victory. Featuring long, narrow train tracks to the west, you will need to be on the lookout for snipers.”

New tanks also roll in – all based on UK manufacturers. They include the Cromwell, Comet, Centurion I, Centurion 7/1, and FV4202.

To learn a little more about crews, you can watch a tutorial video from the studio above. You can also catch more screens of the new content over on the official website.