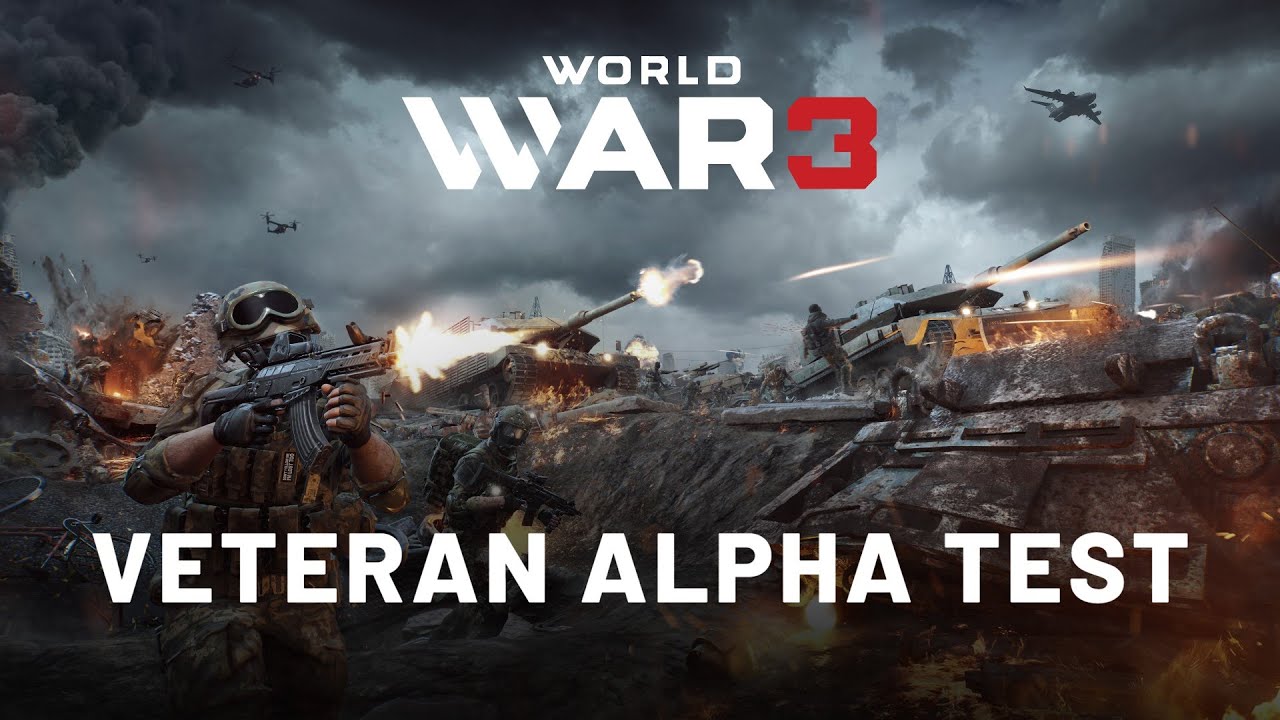 The Farm 51 has announced the World War 3 Veteran Alpha Test is set for next week, and this announcement comes with an action-packed new trailer! Don’t believe me? Check out the trailer for 30 seconds of non-stop action.

The Veteran Alpha Test is ready to deploy. Players who joined the vanguard during the Early Access period can enjoy the new and improved World War 3 from September 30 until October 4 at 05:00 PT/12:00 GMT. Experience tactical battles and gritty deathmatches across two war-torn maps based on the real-world cities Moscow, Berlin, Warsaw and Polyarny, plus improved gunplay, revamped animations, and more in this exclusive test.

*Veteran Alpha Test is open to anyone who currently owns World War 3 in their Steam Library.

Fortnite Blacklisted From Apple Ecosystem Until Exhaustion of Court Appeals, Could Take 5 Years