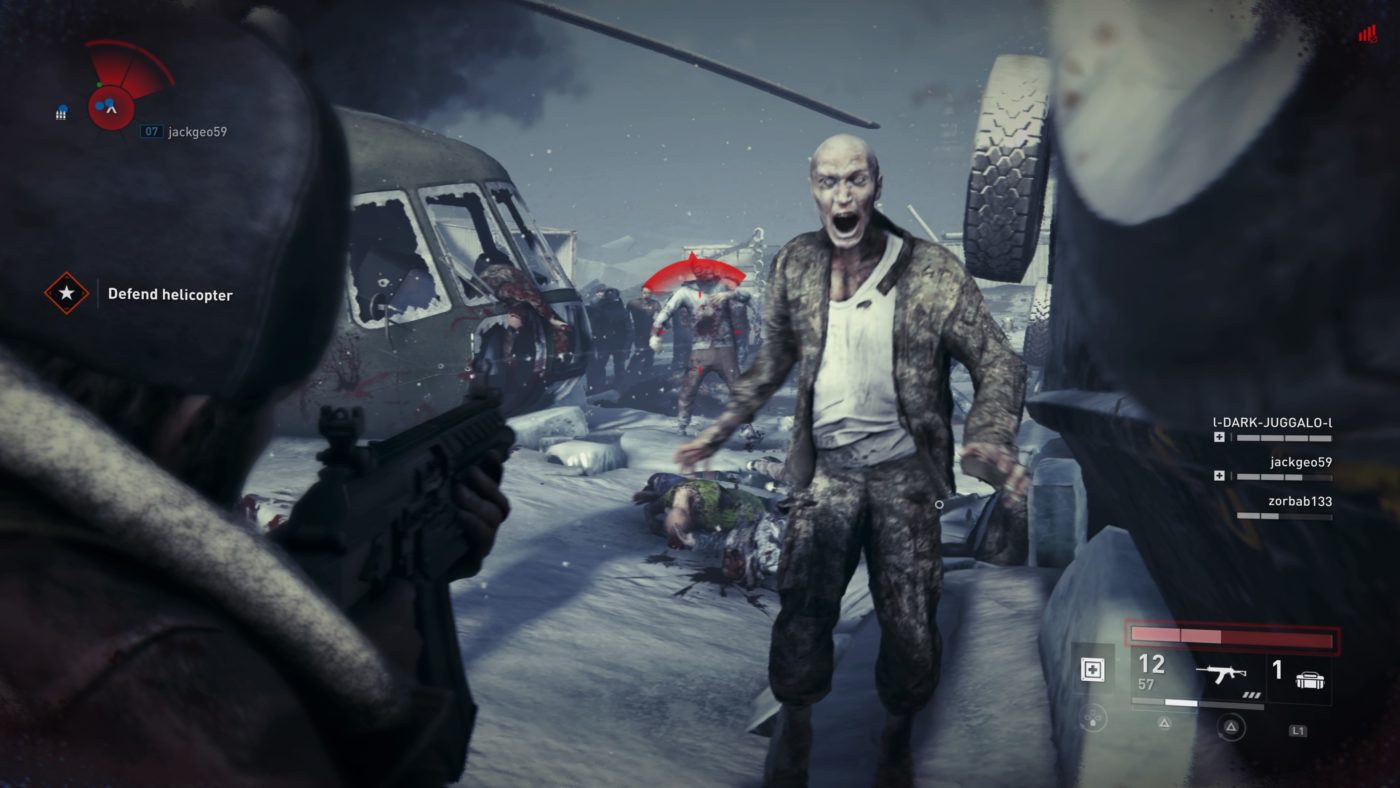 A new kind of zombie has been reported, but the only evidence is this drawing from a sole survivor. How does one fight it? What does it do?

Find out in the Horde Mode Z Update, coming later this month. pic.twitter.com/N4YcAw5EAg

As we can see, this zombie will most likely be the kind that explodes when near players if the breach charges on it’s chest are anything to go by. This should certainly up the stakes, as players will now have to be more aware of their surroundings to avoid being caught in this zombies explosion. Of course, we assume this could be used to the players advantage by allowing us to shoot at the explosives, taking out any zombies close by. We will just have to wait for more details leading up to the Horde Mode Z update.

Season 2 of World War Z has already begun with the majority of content being free outside of the few cosmetics. Horde Mode has been a much requested mode since the game launch, and in addition to its release players can also expect cross-play to be launching beside it.

Stay tune as more details are sure to release in the coming weeks leading to the update.