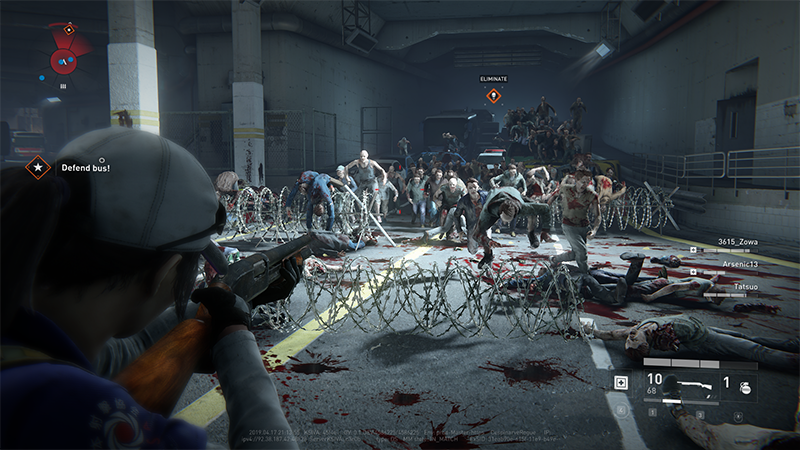 Once the big patch (as if this wasn’t big enough) for the Horde mode is out, we’ll let our readers know. If you haven’t played the game in a while, Saber released the “Kill It With Fire” game update a few weeks ago, and here’s what’s in it.

Red Dead Redemption 2 Update 1.14 – Here Are the Fixes for PC and Consoles