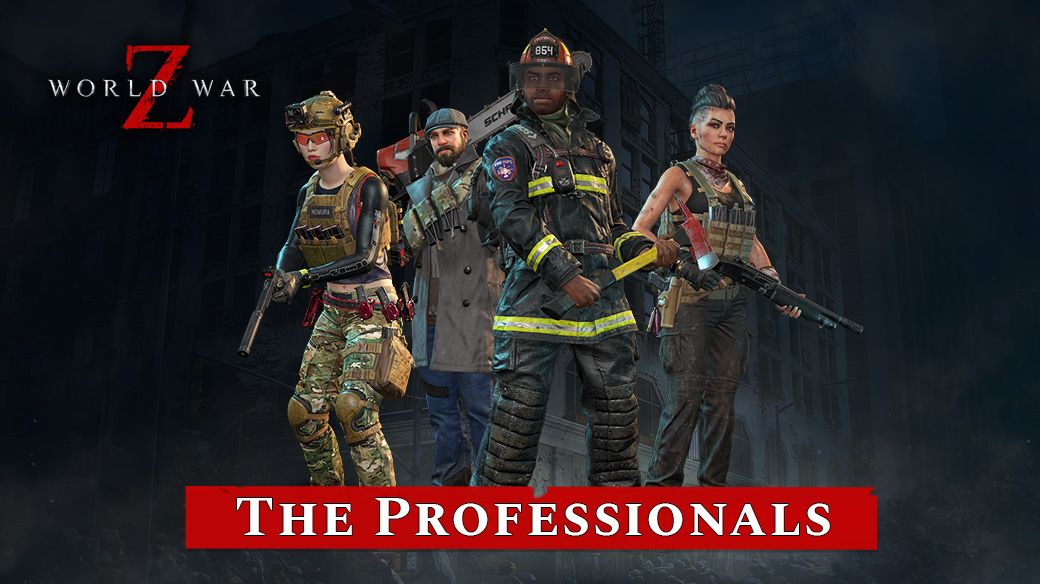 Saber Interactive has announced that the World War Z next update is set for release next week! This will be the zombie action game’s first game update of 2020, and while there’s no new meaty content to go along with it, there changes inbound.

Update (2/4/20): If you’re seeing this on Google, the patch is live and here are the patch notes!

This was announced by Saber Interactive over on Twitter, where the studio also announced the Professionals character skin DLC, as well as improvements to the Horde mode content released back in December, where players can expect quicker, more intense rounds. With the harder difficulty, Saber Interactive is offering more rewards for players.

The Professionals Character Skin DLC and an update arrive next week, bringing bug fixes and improvements to Horde Mode.

Same as always, once the patch is out, we’ll be sure to let our readers know. Hopefully, this will be a meaty one, and we’ll hear more plans for the game soon.

If you’ve yet to pick World War Z up, make sure to read our review where we state, “If players have missed the days of frantic co-op zombie shooters from last gen, look no further, World War Z is the answer.”